Famous for its Grade one listed Georgian house and luscious gardens, Bowood is rich in history. The parkland is home to award winning walled gardens along with Capability Brown landscapes that are so mesmerising you feel the need to pinch yourself.

Home to the Lansdowne family for over 250 years the house and 100 acres of beautiful parkland is regarded as one of the finest in the country. The 40 hectares of pleasure grounds and surrounding park have been preserved and added to over the years but much of Brown’s landscape remains similar to his original legacy for the gardens. 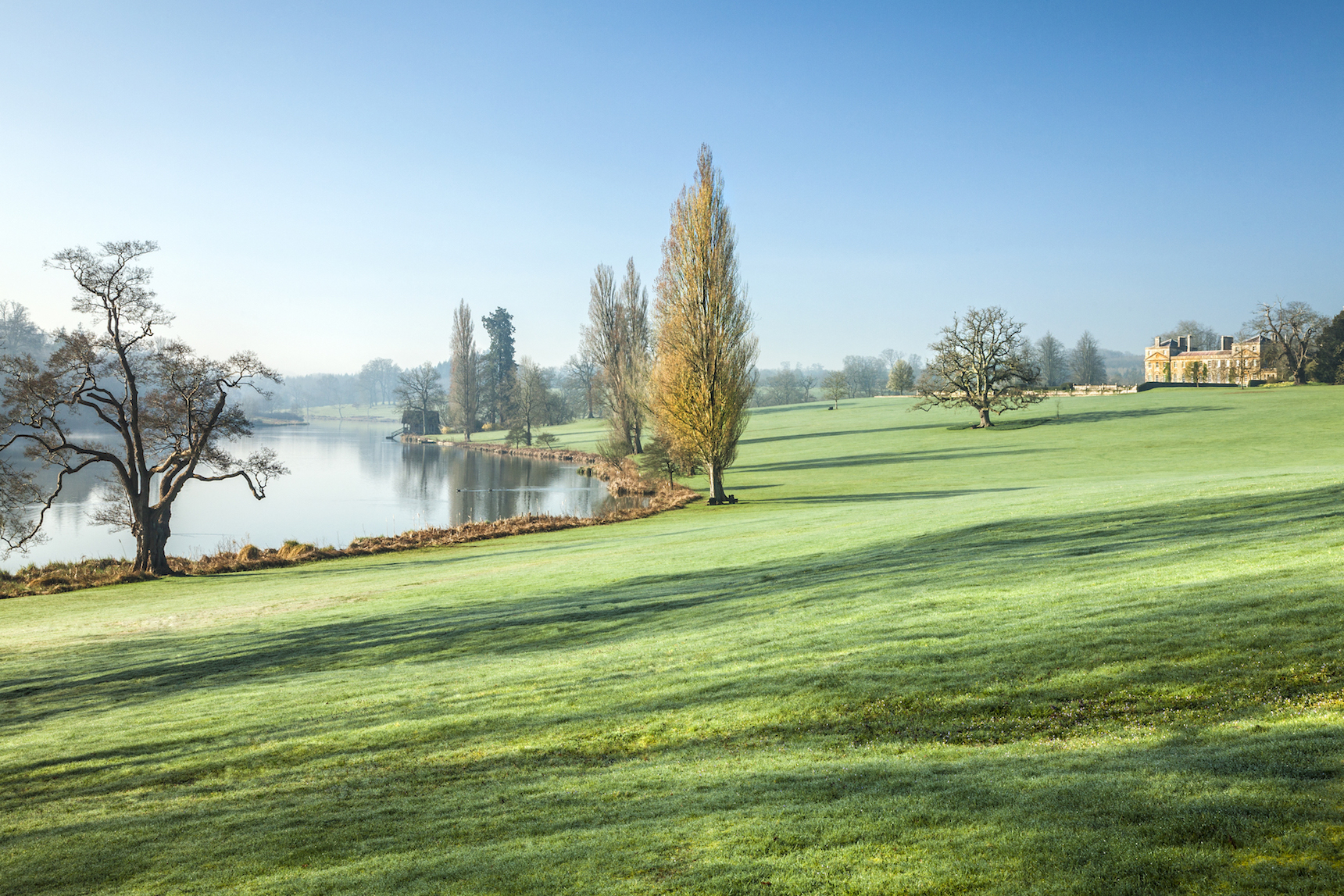 The flow of plantations and sweeping lawns down to a winding mile long lake is nothing short of breathtaking. Landscaped at the height of Browns career Bowood was transformed into naturalistic landscapes of lawns and wooded plantations. Using all of his skills, knowledge and experience he designed a great lake that would dominate the parkland for centuries to come. The land was drained, two streams were dammed and earth was slowly moved to form the mile long lake, which would have been much slower without the use of mechanical equipment.

Surrounding the Georgian house is an Italian-inspired terrace garden. The home of intricate fountains and colourful beds edged with box hedging, the south-facing terrace gardens in front of the house were commissioned by the 3rd Marques to remind him of his time in Italy whilst the upper terrace was designed by Robert Smirke and was completed in 1818.

The upper and lower terraces are separated by ornamental stone balustrades that are decorated with urns which are overflowing with beautiful colourful plants. During the summer months visitors are treated to the fragrant blossoms of aliums and corinda geraniums and roses on the upper terrace. 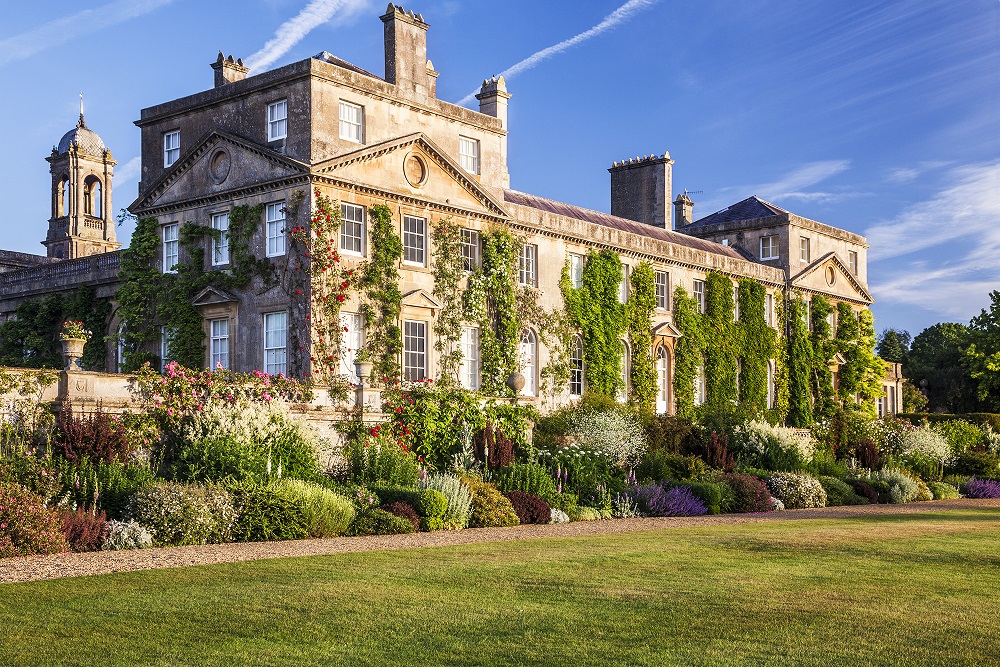 When you pass through the yew arches at the eastern end of the lower terrace you are presented not only with a spectacular view across the lake to the temple in the far distance, but the 70 feet long and 8 feet deep herbaceous border. Radiating colour throughout the seasons, the border combines a range of plants that will inspire even the least enthusiastic gardeners.

Designed by Capability Brown in 1762 the Arboretum has an enchanting and extensive range of trees. This includes 700 species and 11 champion trees and counting. One of Brown’s signature trees, a Cedar from Lebanon is one of the largest in Europe.

The nearby pinetum – plantation of trees – was first laid out in 1849 where they were planted in a geographical pattern according to their country of origin. Towards the end of the eighteenth century a rock landscape with a cascade, grottoes and hermit’s cave was constructed below Brown’s dam at the top of the lake.

Through a secret door on the grounds is an award winning private walled garden used exclusively by Lord and Lady Lansdowne. Made up of four distinctly different one-acre squares, you can purchase a place on selective dates throughout the year for an exclusive guided tour. Highlights include a formal border, a picking garden, a working greenhouse and a kitchen garden full of fruits and vegetables – a must see when you visit. 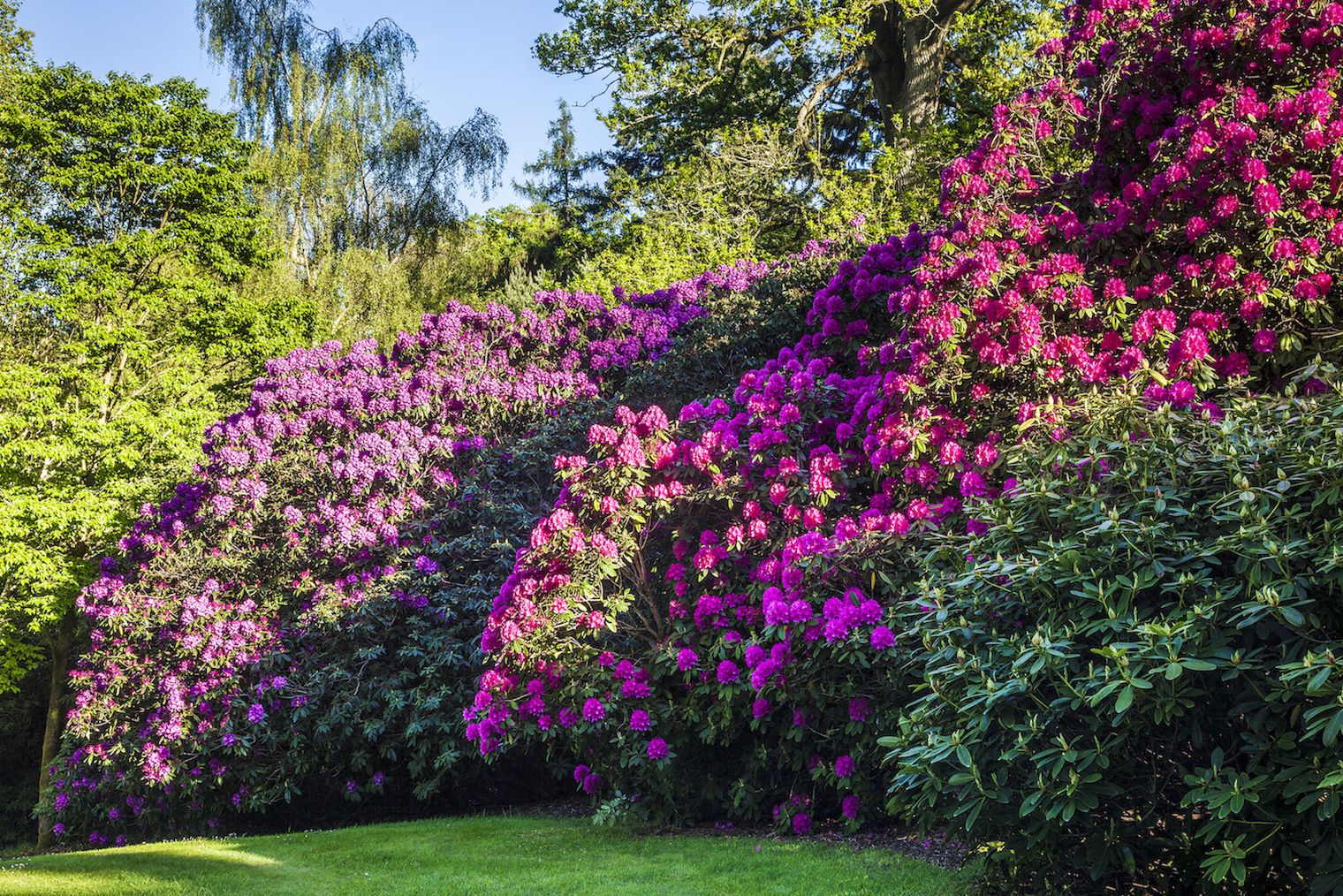 Last, but not least, is the woodland gardens which are only open for 6 weeks of the year during flowering season which is usually from April – June. The 30 acre oasis of garden is covered in bluebells, azaleas, magnolias, rhododendrons and 30 hardy hybrids which were thought to be extinct. To find out more about the captivating house and gardens or to plan your visit, view the website here.