A Day In The Life

Rob Allison is a food stylist and writer whose love of food began at a young age. We follow Rob on instagram for his recipes, travels and insights in the world of food. He has a real passion for food and cooking, and shares the most brilliant recipes (highlights reel has step by step guides that are equal parts informative and entertaining). We recently caught up with Rob to find out where his love of food and cooking began, what he does now and the search for umami…

Okay let’s start at the beginning, how did you learn to cook?

Like many others, I learned from my mum. She is Korean and grew up in a country where all women are taught to cook, and almost all food is made from scratch, so just being around her I absorbed certain processes. I remember her teaching me how to make scrambled eggs when I was about 7 years old, how to grill sausages at 8, and how to roast a salmon when I was 14. Rather arrogantly I always just presumed I could cook and was never shy of volunteering my average skills. In hindsight, I think I blagged a lot with a combination of Tabasco and bravado, especially during my teenage years at boarding school.  Boarding school was another place where my cooking progressed, specifically, accessorising instant noodles with lettuce and egg to supplement school meals. I didn’t learn “proper” cooking until I became a Home Economist working on television shows, and then I learned a lot, very quickly.

What influences your cooking style the most?

When I was younger I was fascinated by classic French cooking, I loved the writing of Brillat-Savarin, and I admired absolutely everything Escoffier did. I did a stage in Paris and learned the way of a traditional french kitchen which is to work 27 hours a day in an infernally hot kitchen surrounded by toque wearing waifs and vagabonds. I loved it, I loved the intensity, the camaraderie, and the Kamikaze disregard for personal safety. To me, the French classics were the classics to which all other cuisines aspired. But as I progressed and learned more, I found inspiration from England, from the chefs we were producing: Ramsay, Waering, and Rhodes were all influences; they took french technique and adapted it to make the most of British produce, I loved it. Later in my life I have found myself drawn back to the cooking of my mum, back to those traditional Korean flavours I grew up with, and I revel in cooking Korean food for myself and my kids. These days I take so much influence from the basic flavour of ingredients, and I very much enjoy building simple, but impactful combinations. In many ways I haven’t ever left those classic French cooking techniques, I’ve just changed the ingredients I apply them to.

What is umami and why did you go searching for it?

Umami is one of the five tastes that the mouth can detect. The five tastes are, sweet, sour, salty, bitter and umami. It’s a much misunderstood taste that, in the west is often considered somehow mystical or other worldly, but it’s not, it’s an amino acid. A literal translation from the Japanese would be “tasty deliciousness” which is rather clumsy. To describe the flavour, it is easier to name the ingredients that are naturally full of it: parmesan, mushrooms, tomatoes, anchovies. They are ingredients that are naturally moreish, and the flavour that makes it moreish is Umami. I was approached by a Singaporean production company to make a tv program about it in 2016. I have never really had any intention to be on television, but they offered me ten grand so I did it. It was a tough gig to make the program, but it did take me to some incredible places which I would never have been without the program. We spent some time in Kelantan in Malaysia, a place rarely visited by tourists. We filmed with anchovy fishermen who were some of the toughest people I have ever come across. Everybody should visit Hanoi, the food is incredible and it’s so cheap.

What was your favourite location?

Jagalchi fish market in Busan, Korea. It’s my mum’s home city and she joined me for the filming. It is a world class market, filled with the very freshest produce, and just over the road is a line of restaurants that prepare fish direct from the market. Fresh, spicy raw fish washed down with cold beer, for me it doesn’t get any better. 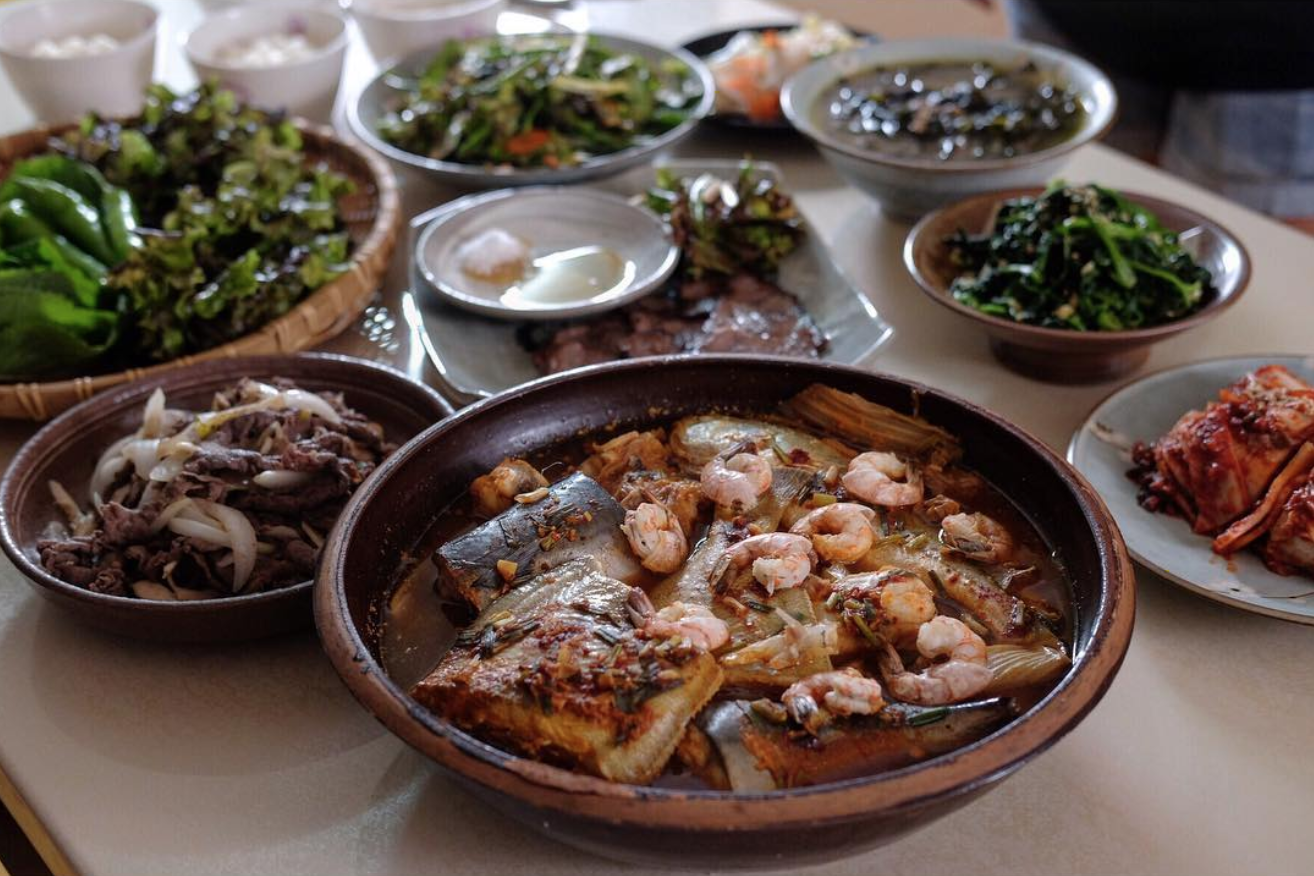 Who would you love to cook a meal for, and what would you make?

I’d love to cook for Stephen Fry. I travel a lot, and I started listening to some of his debates online. I was absolutely taken by his intelligence, his command of language and his outright passion for his argument. I was never a Blackadder fan or much into Jeeves and Worcester so had never regarded him that highly, but spending sometime with him in my ears, he blew me away with his intellect and energy. I think he is vegetarian, so I’d probably cook a Ribollita which is one of my all time favourite dishes. I do a very good white chocolate and blueberry cheesecake, so that would most likely be pudding, or maybe a classic steamed syrup pudding with vanilla heavy custard. Or both.

You work with others chefs on ghost writing and working on TV programmes, what do this involve and what’s the best bit?

Ghost-writing is exactly that, I write books for famous people who don’t have time or inclination to write them themselves. Many books, not just cookery books, but fiction books too are written by ghost writers. I suppose it’s a sign of the times and it’s just business – it’s a decent business model: take a famous person with a large following and profile, give them a book deal, and pay somebody a fraction of their advance to write the book for them. To be absolutely honest, in many cases the person buying the book is buying a better product because the ghost writer has written it instead of the famous face on the cover. To this date, books that I have written have sold just under 4 million copies. When I work on television programs it is my job to make sure the chef or personality has all they need to complete the cook, that involves pots, pans, ingredients and quite often the, “here’s one I made earlier”. I also work with the director, producers and cameramen to make sure they are getting what they want from the segment. The absolute best part of what I do is learning from so many of my heroes. Over the years I have worked with almost every chef I aspired to and many more. I have learned so much from them all, be it a Souffle from Michel Roux Jr or Pavlova from Nigella, I have been incredibly lucky and privileged. 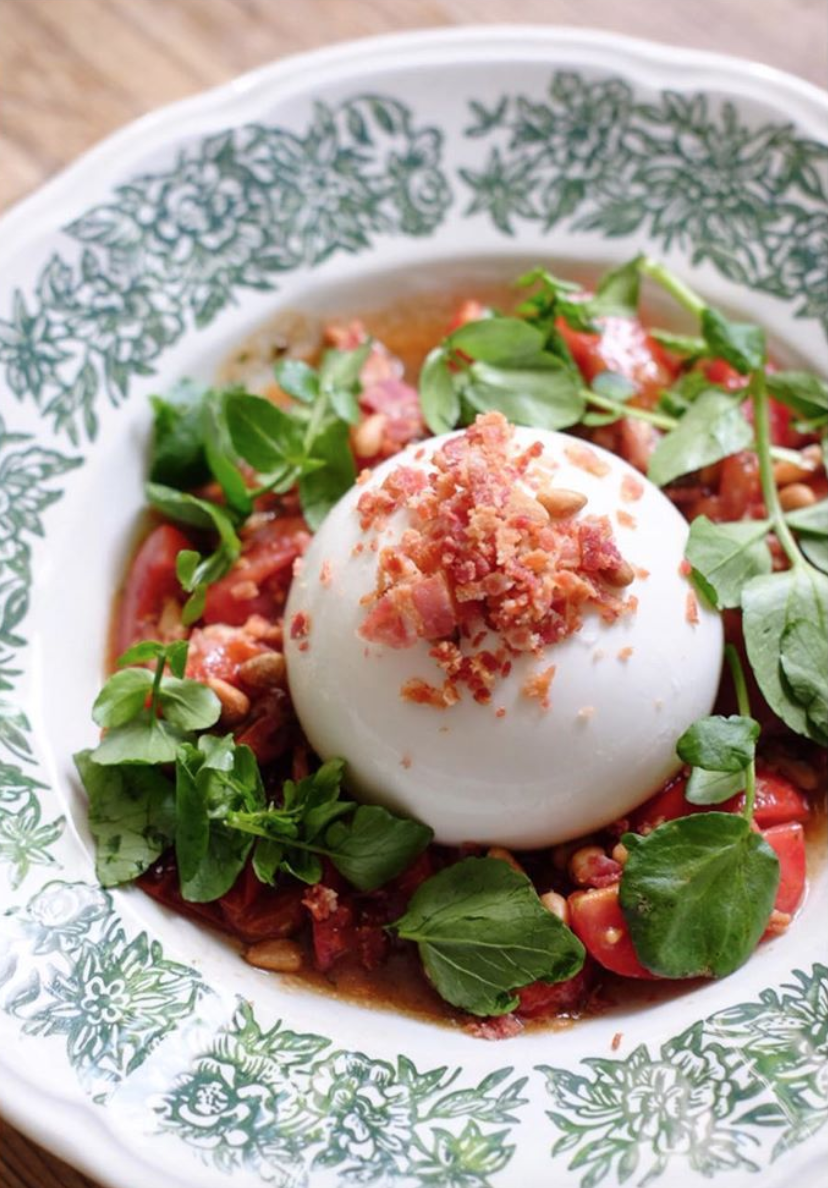 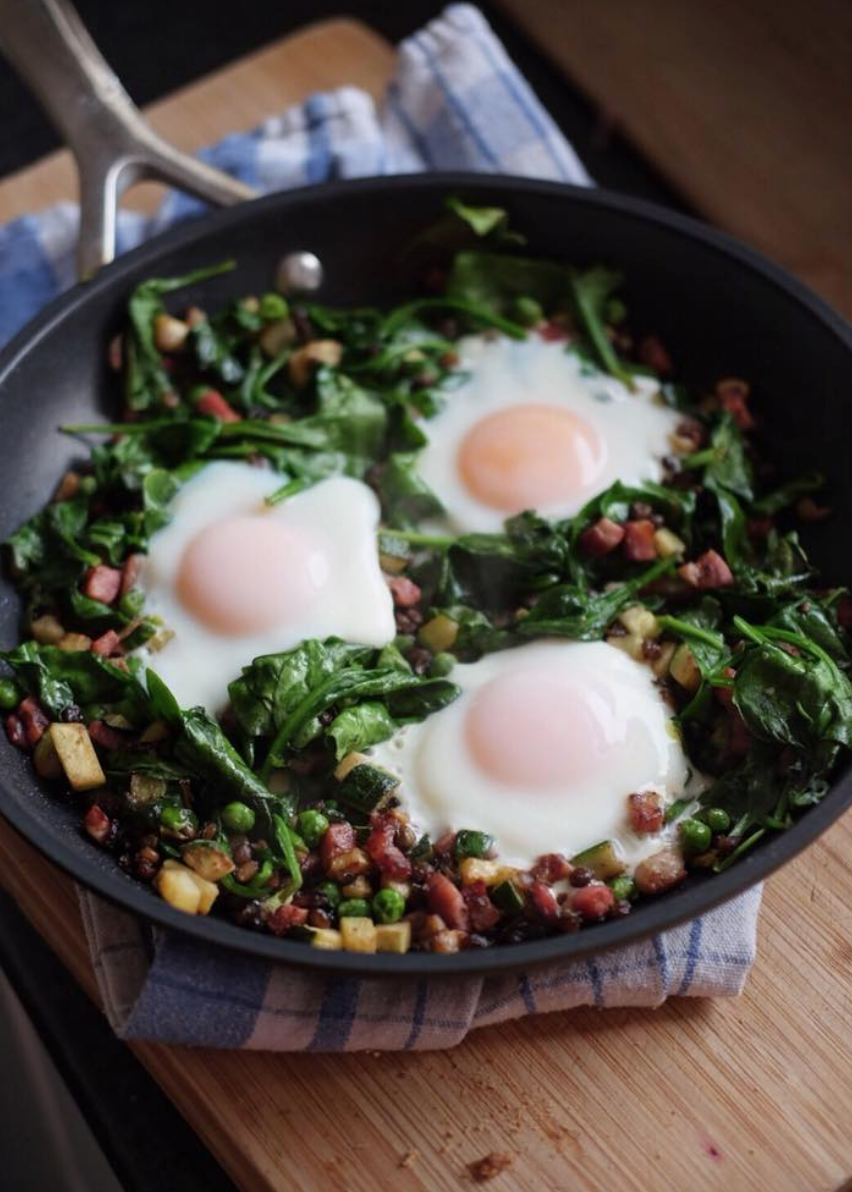 What do you cook for your kids – any canny tips to share?

It’s very dull, but the most useful piece of advice I would give a parent is learn how to chop vegetables well. Doesn’t matter if I’m cooking the kids fried rice or spaghetti bolognese, I dice the vegetables pretty small, not so much to disguise them, but more so that they don’t have to mess around chopping them, or chewing them too much. Sounds terrible, but my kids like eating to be easy; chicken stew with rice so they can let it all seep in and then just wolf it down before going back to whatever madness they were doing before. Also, kids mirror parents, so if they see you turning your nose up at stuff expect them to do the same.

We noticed on your instagram (@roballison81) you cook on an AGA, do you have an advice for anyone thinking of installing an AGA in their new kitchen?

Buy a backup induction hob. I have grown to love my AGA and think it is brilliant for roasting and slow cooking, but the hob does not get hot enough to fry an egg properly – that’s a problem. The AGA is like a cantankerous old man; you have to spend some time getting to know it to find it’s charm, but once you do, you’ll end up loving it and even hugging it.

If you could choose any appliances for your kitchen, what would you include?

It’s not really an appliance, but for me, it’s all about decent knives. A good chef’s knife and a smaller office knife and the whole world of cookery is available to you.