“Once upon a river, there was a house.
A house where people met, mingled and mused.
Where parties were planned, meetings were held and vows were made.
Where the constant rush of water mixed with music and the clinking of glasses.
Perched as a gateway to Richmond, that house is our house.” 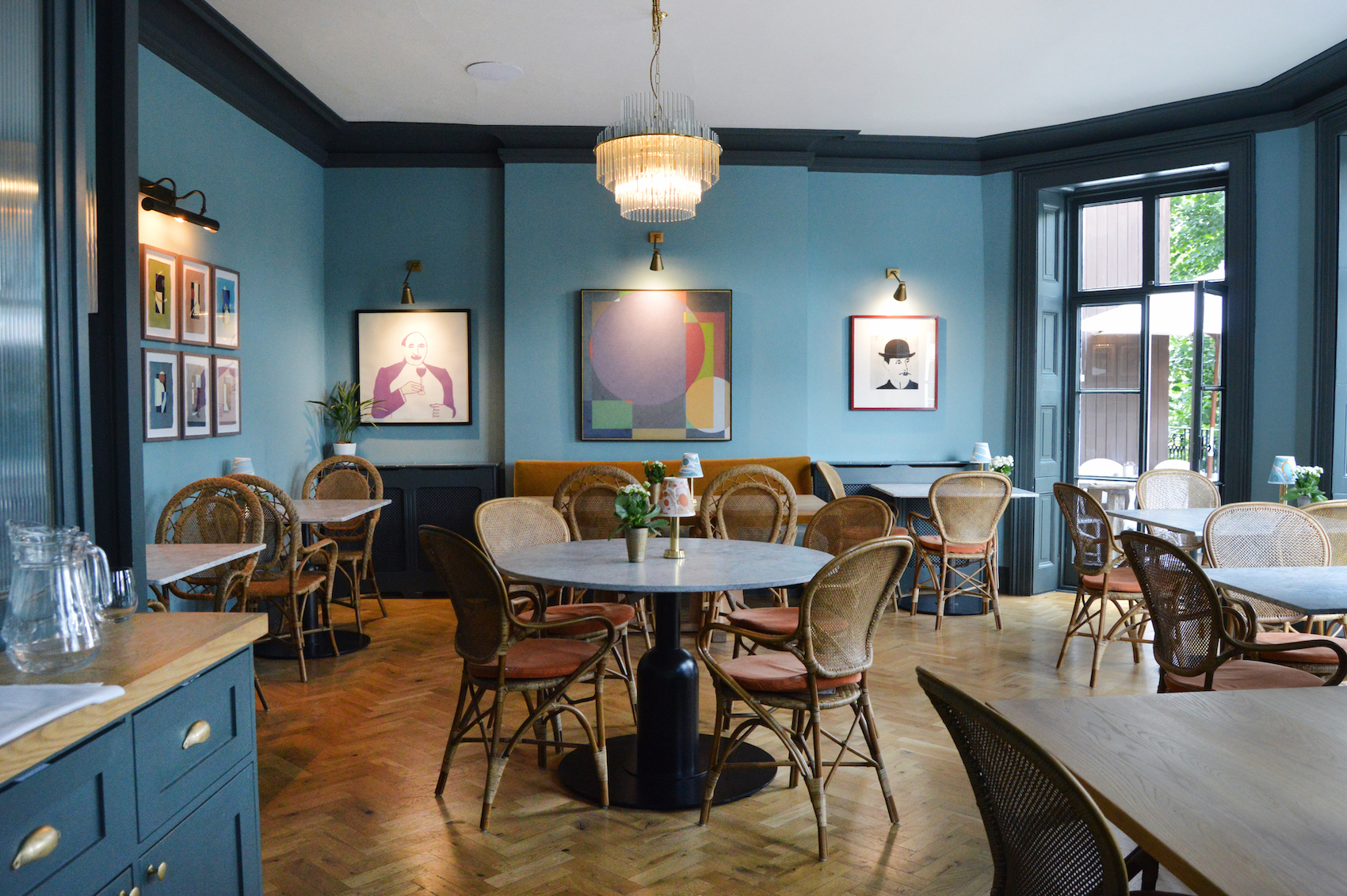 Originally built as two houses way back in 1740 and named after Lady Anne Bingham, a resident in the 1820’s, the Riverhouse was once half home and half budget accommodation. Following Lady Bingham, the Riverhouse was home to Katherine Bradley and her niece Edith Cooper, the duo wrote poems and plays together under now famous pseudonym Michael Field.

During that time, the house became a literary hub and known for names such as Robert Browning and W B Yeats, though had become neglected until 1984 when it was bought by Mr & Mrs Trinder.

Ruth Trinder, the 78 year old matriarch of the family, came to England from Kenya in the 1960’s to train as a nurse. Though she came with nothing, she created a life here in the UK in nursing, followed by banking and onto starting her own luxury nursing home business with her late husband, she went on to own and run the business for 30 years.

The Riverhouse we know today, continues to be in the care of the mother and daughter team Ruth and Samantha. It was key to Samantha’s vision that the redesign would include a strong contemporary aesthetics. With the help of award winning interior designer Nicola Harding, they created a place for guests to feel totally at home – removing all the old furniture and garish upholstery from the 15 bedrooms and introducing calming, neutral shades. The new look and feel of the Riverhouse is a modern private house with an exciting colour palette of light pastels and deep jewel tones, clean lines and river views aplenty. Much like Samantha, who has trained as a yoga teacher, the hotel places increasing importance on well-being and mindfulness.

“I’ve always had a really strong idea of what the Bingham should look like, but also what it should feel like. It’s a place where you know you’ll get a genuinely warm and personal welcome, a place that’s at the heart of the local community — where people can gather for weddings and birthdays and special occasions. A calming, relaxing escape.” 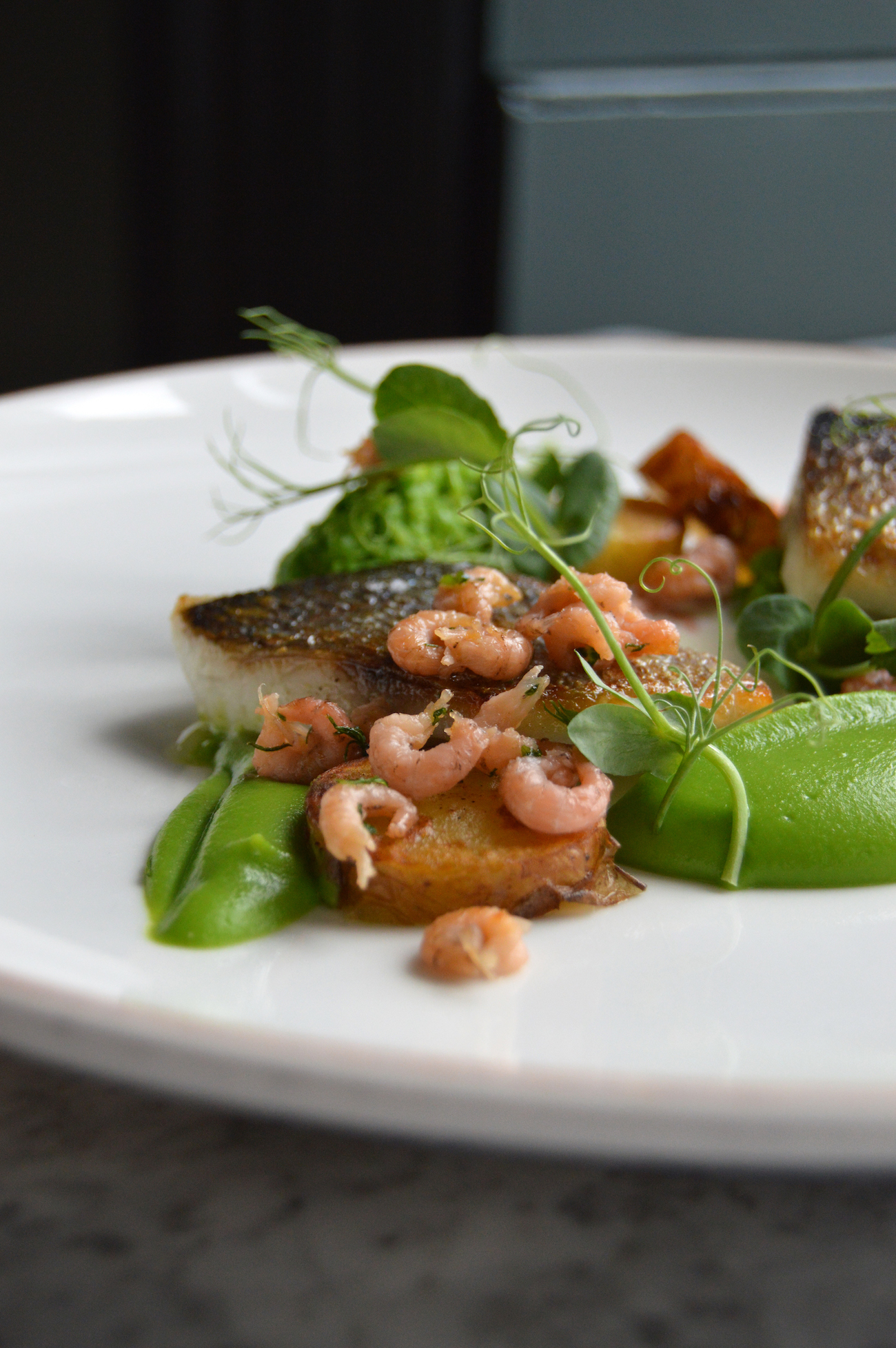 Head Chef, Andrew Cole, joined the Bingham as Senior Sous Chef in 2010 and has developed his own unique style here, based on simplicity and the freshest ingredients. “I like to keep flavours natural,” he explains, “with one or two flavours that work really well together on the plate rather than lots of different flavours fighting one another.” Among his new key dishes are pan fried hake, seared scallop, torched cucumber, shaved fennel, bouillabaisse. “Everything is absolutely fresh and you’re getting a natural flavour of the sea,” he explains. “That’s how I like to eat, with flavours that harmonise naturally.”

To find out more, book a room or a table, see here.