The oldest botanical garden in London and housing over 5,000 plants, the Chelsea Physic Garden was established in 1673 as a garden for growing medicinal plants and teaching. Since the very beginning the garden has been at the centre of ground-breaking research, furthering our understanding of both plants and herbal medicines and has made a significant contribution to life-saving treatments. Nestled between Royal Hospital and the River Thames, the garden is very much enjoyed as a tranquil spot by millions every year. 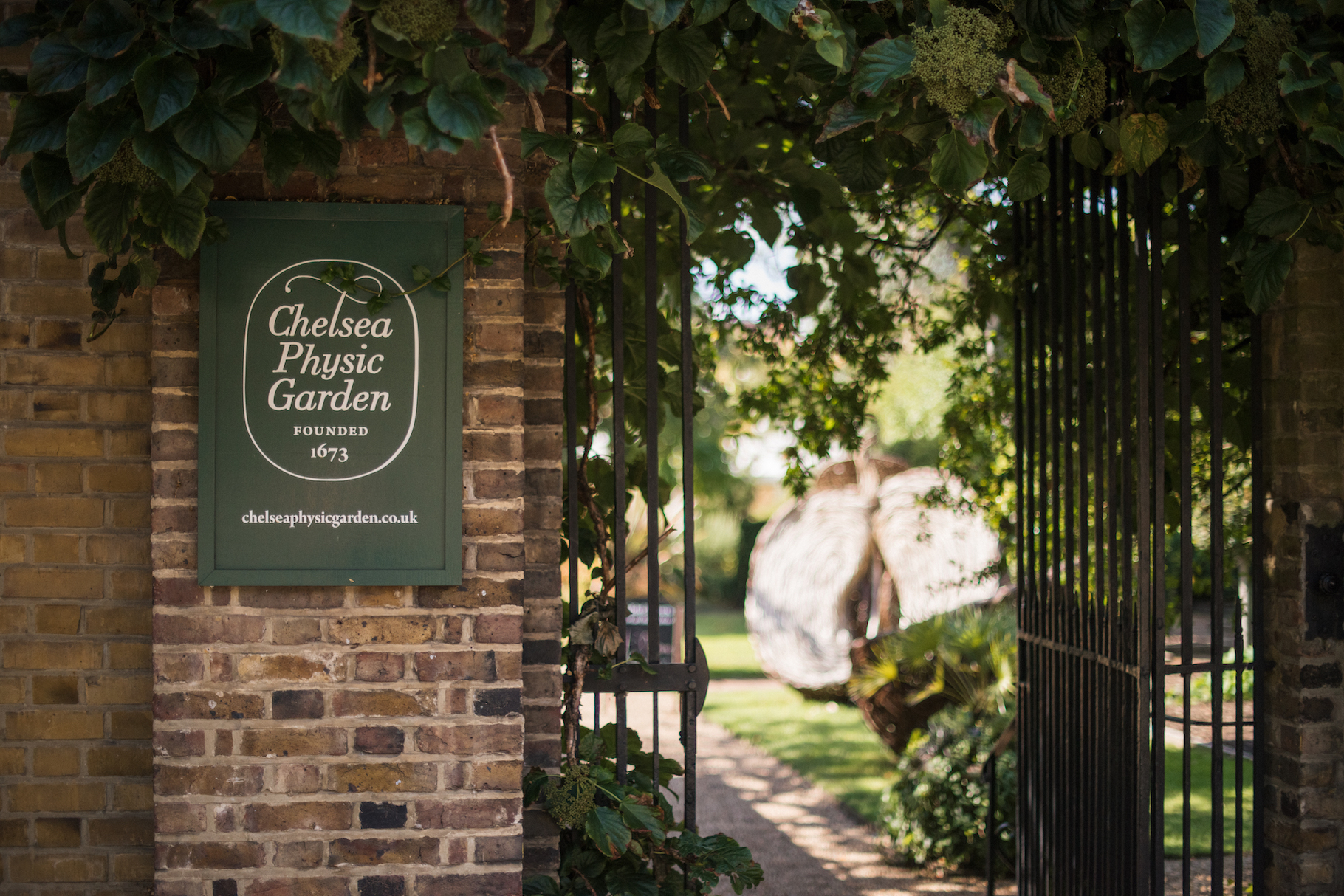 Prior to becoming a physic garden, the site was a four-acre market garden during the reign of King Charles II. Here, fruit, vegetables and flowers were produced then sold in the city of London. It was then established by the Worshipful Society of Apothecaries for the purpose of study and teaching apprentices and so it was then known as the apothecaries’ garden. South facing and on the riverside (before the building of the embankment in 1874) the site was ideal for its new purpose. The site of the established garden was leased from Lord of the Manor of Chelsea, Charles Cheyne, in 1673. The wall around the site was constructed the following year and by 1679 the Garden held 1,200 different plants. 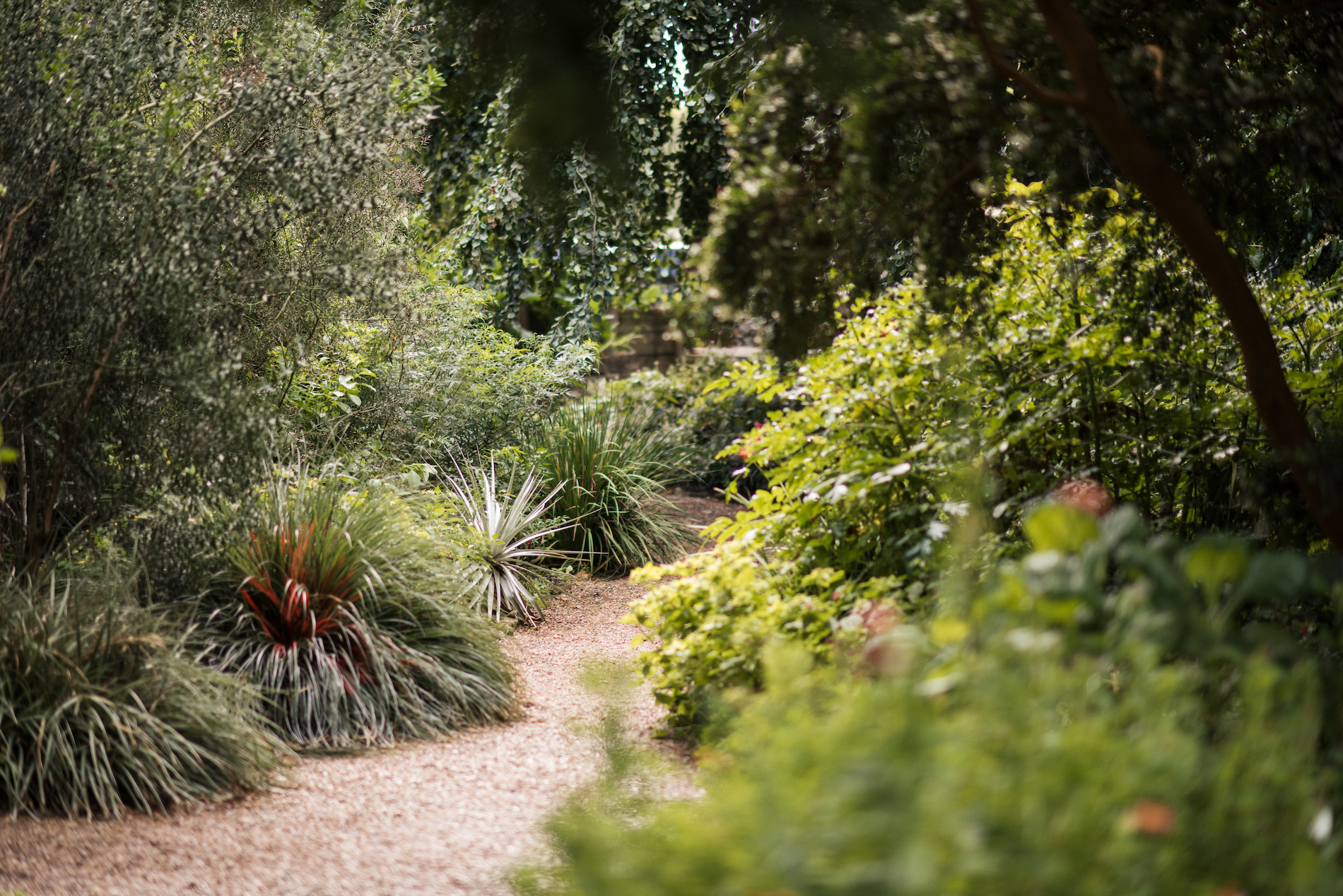 By 1722 the Chelsea Physic Garden was acquired by Sir Hans Sloane who was a notable society physician of his time. If you’re a fan of chocolate you may recognise his name. Whilst in Jamaica (where he acquired a stock of quinine, which is used to treat Malaria) he observed local women mixing cocoa and milk to help cure stomach ailments. Sir Hans Sloane brought said recipe back with him and was eventually bought by Cadbury’s resulting in a measurable amount of wealth that enabled him to purchase the Manor of Chelsea where he himself had trained – ensuring its vital survival for years to come. 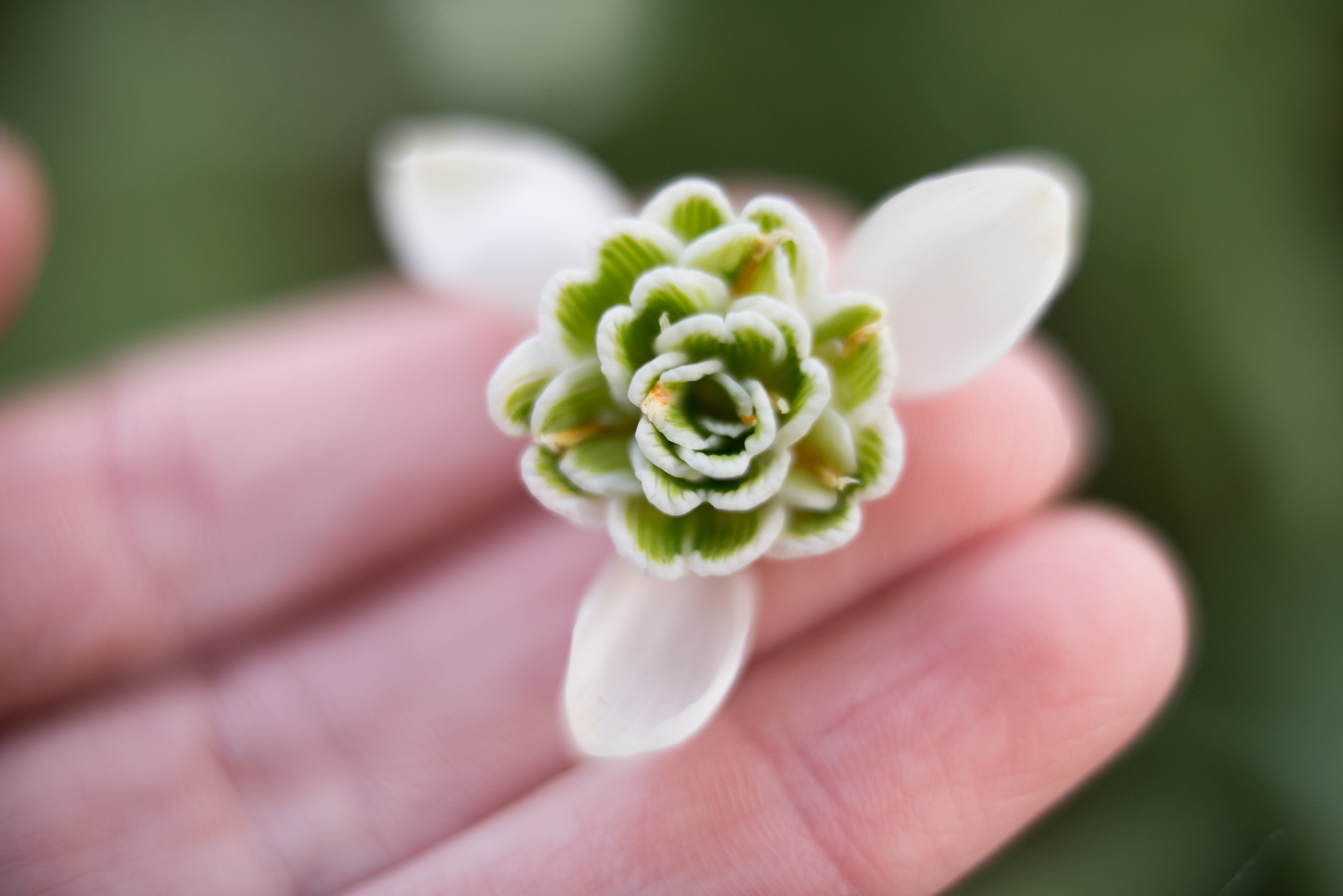 Sir Hans Sloane was also credited with the popularisation of Peruvian bark powder (also known as Jesuit’s bark) from Cinchona pubescens as a cure for malaria. A bitter alkaloid named quinine was later identified as the active ingredient in 1820. It also led to the popular gin and tonic cocktail. During the 19th century, men of the East India Company based in India added water, sugar, lime and gin to the quinine to make it tastier. 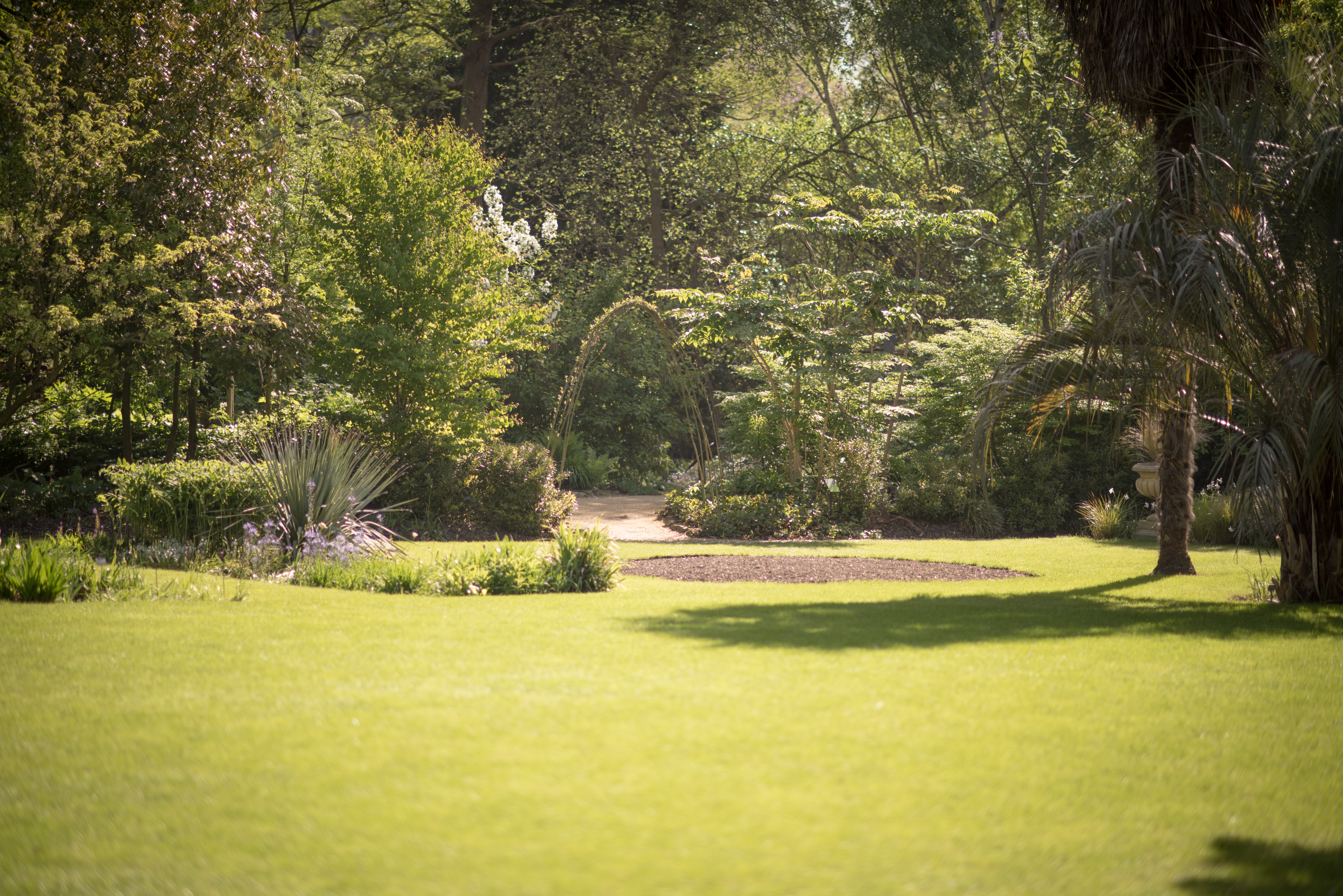 Fact: The garden has not just been the roots for curing diseases, it also revolutionised how plants are transported by the invention of the Wardian Case, resulting in the growth of the tea industry in India. 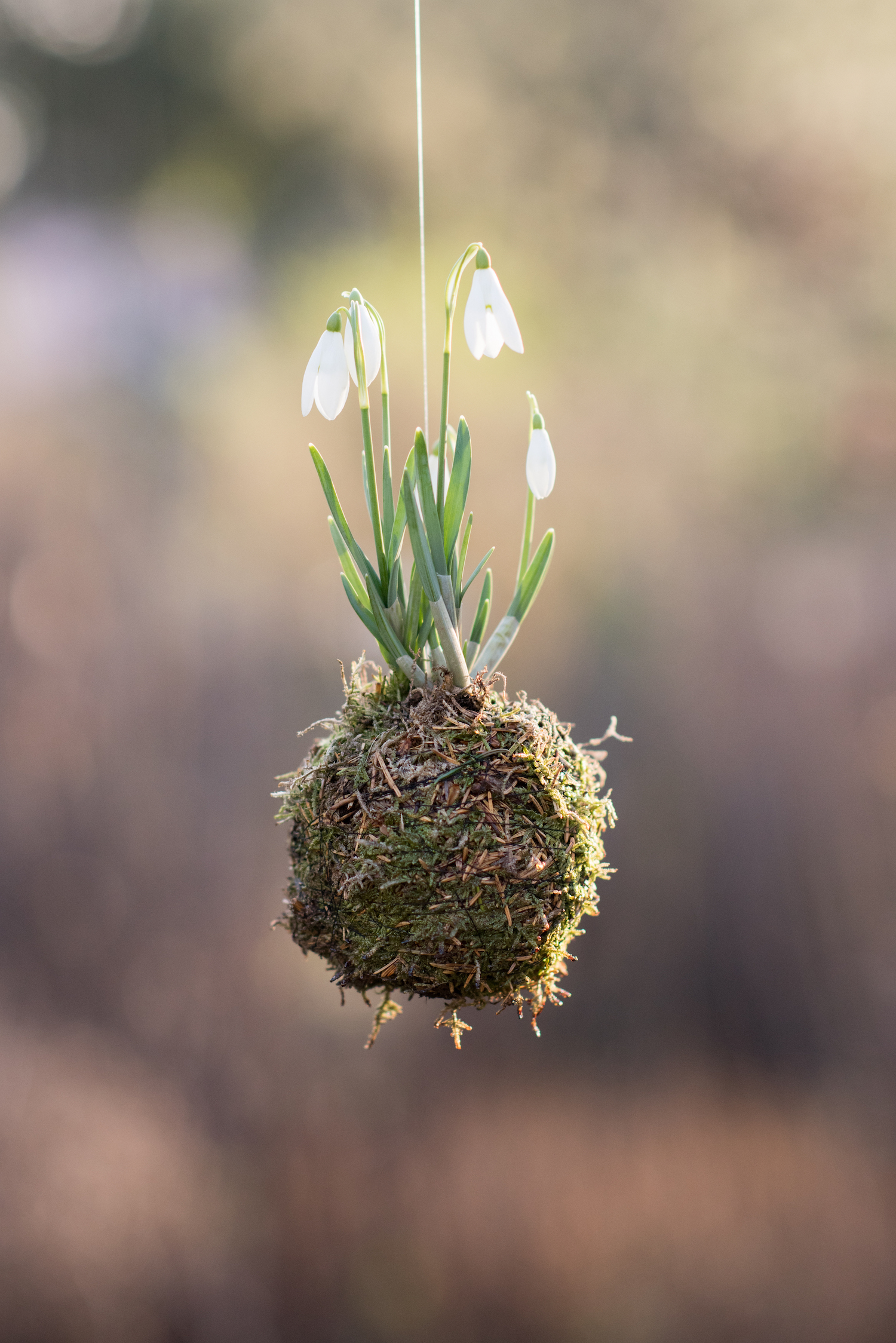 Fast forward a few centuries, the Chelsea Physic garden not only values its longstanding history but inspired by the future and its infinite possibilities. Today the garden is a small charitable organisation that is still very much a source of plant education. Why not take one of Chelsea Physic Garden’s courses like the Kokedama making (pictured above), Compost Clinic or how to grow your own food in containers.

There’s so much to get involved in throughout the year you’ll be spoilt for choice.

Due to reopen on Saturday 25th January after a six-week winter break with their ‘Heralding Spring’ celebration of early-flowering plants, the Chelsea Physic Garden is a must-visit this Spring (or any time of year in fact). Each season offers new views and new events – what are you waiting for, click here to see more of what the garden and it’s dedicated team has to offer.