The Wild Rabbit is a cosy modern British inn that’s designed to bring out the best in eating drinking and something much needed afterwards – sleeping! Set in the heart of the idyllic Cotswolds, The Wild Rabbit serves locally sourced, seasonal food in a relaxed, welcoming setting that you simply will not want to leave.

Nathan Eades had been the mastermind behind menu at The Wild Rabbit since December 2017. Nathan has worked at a number of award winning restaurants during his career, including Fishmore Hall in Ludlow which held three AA rosettes, as well as previously being head chef at the Michelin starred Simpsons Restaurant in Birmingham.

Here’s a little more behind the head chef… 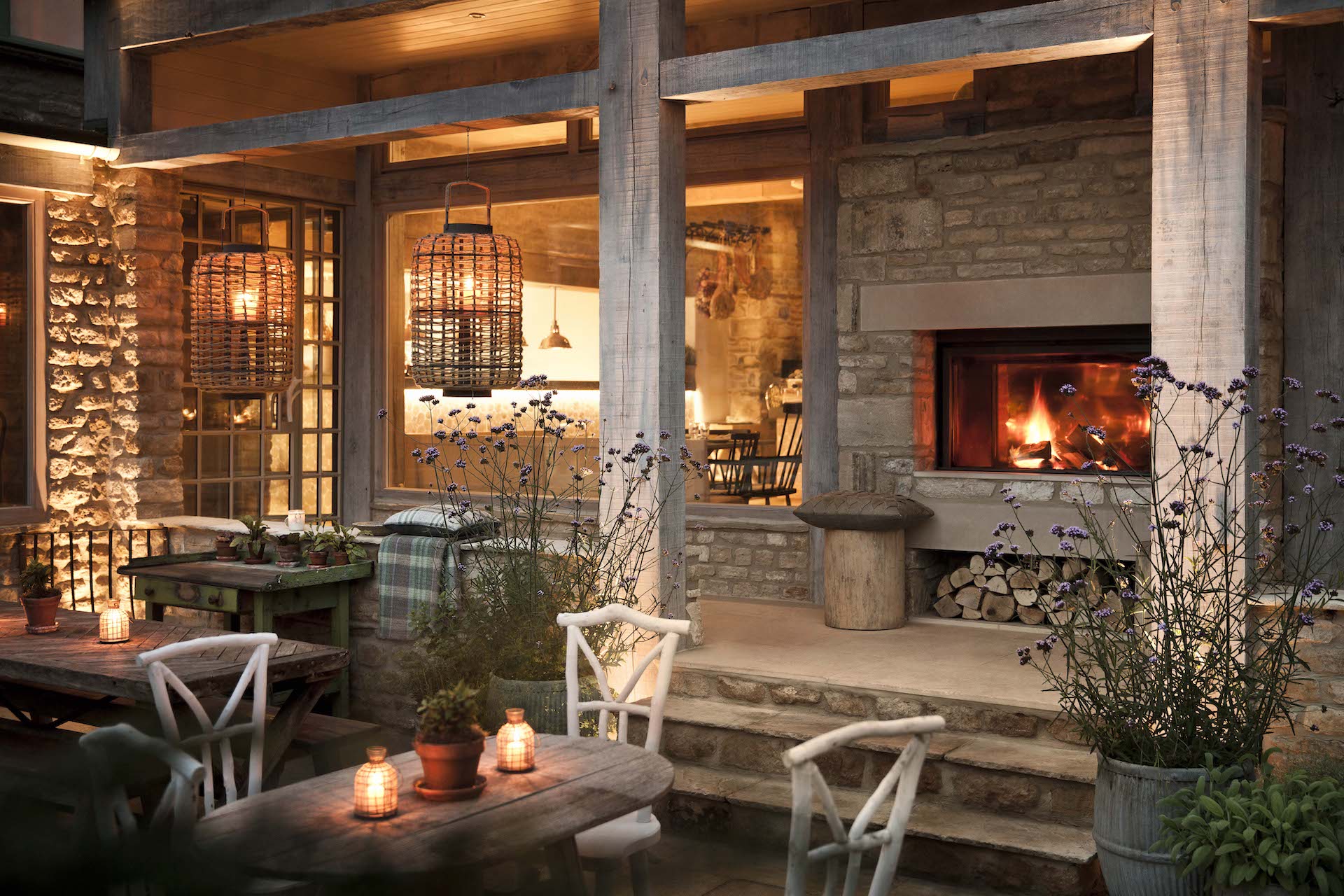 Nathan’s journey began with a part-time job in a local pub waiting on tables as a way to make pocket money (mostly to fund weekend football excursions). Then one Saturday night the kitchen was short staffed and Nathan was asked to help out in the form of deep-frying breaded mushrooms. And the rest is history.

Interestingly though, it wasn’t the cooking or the food that drew him in initially, but the camaraderie, the feeling of being in a team and creating something together that made other people so happy.

From there Nathan has worked in different places with a number of different chefs whilst his love of cooking and produce grew as the years went by. 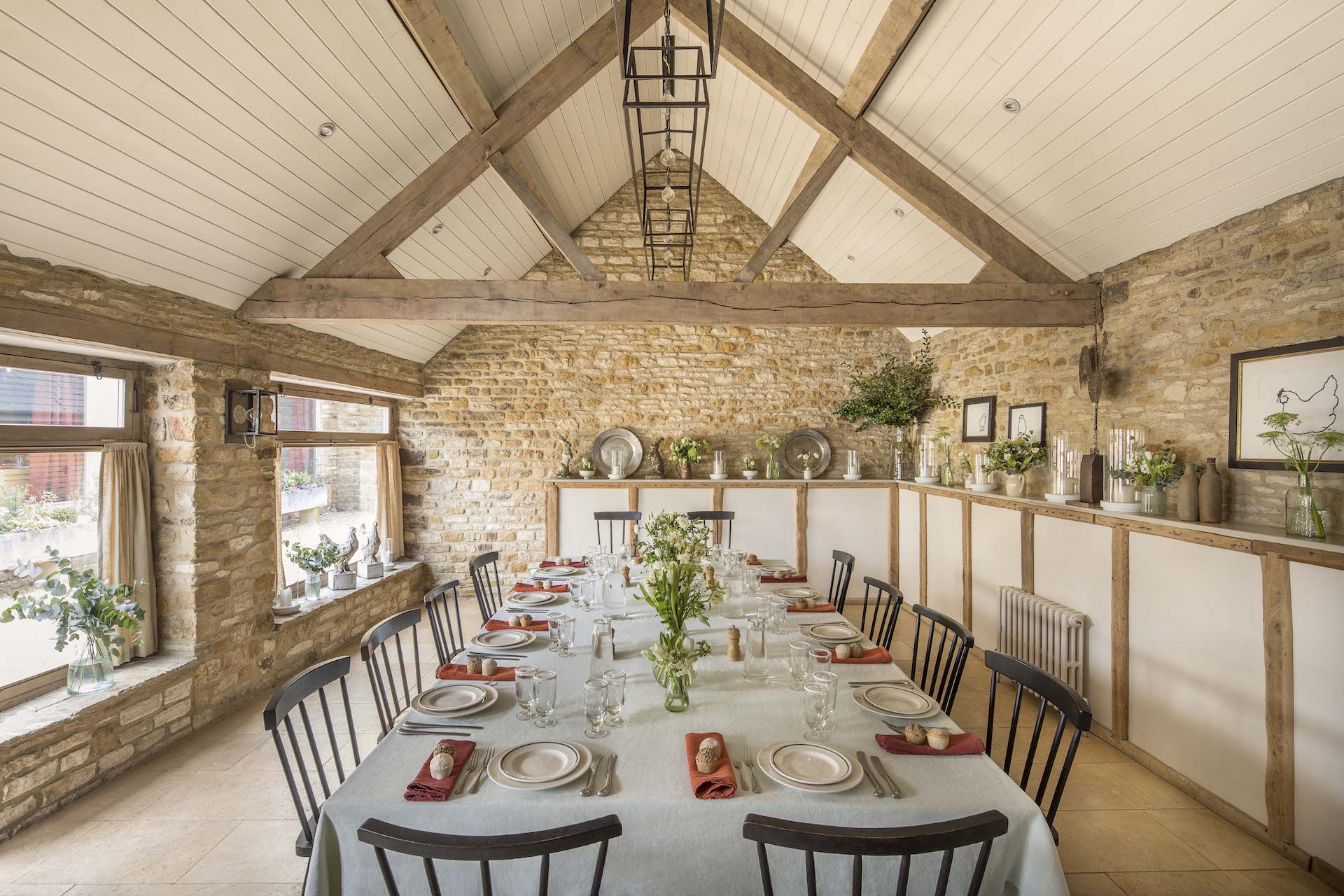 “From the moment I arrived to meet Carole Bamford and saw Daylesford’s Market Garden, there was no turning back. I knew I was being offered a chef’s dream – the produce we can work with from there is just amazing.

And when I was taken over to The Wild Rabbit it was love at first sight: the log fires crackling, the attention to detail in the furniture and the rooms, just the feel of it.

But it was also because The Wild Rabbit is really focused around our guests and their enjoyment of their time here. That sounds like an obvious thing to say, but so many restaurants can be all about the kitchen and what the chefs want to cook.

At The Wild Rabbit everything we do with the food, with the menu and with the bar area is for our customers and what they want to eat.” Nathan Eades 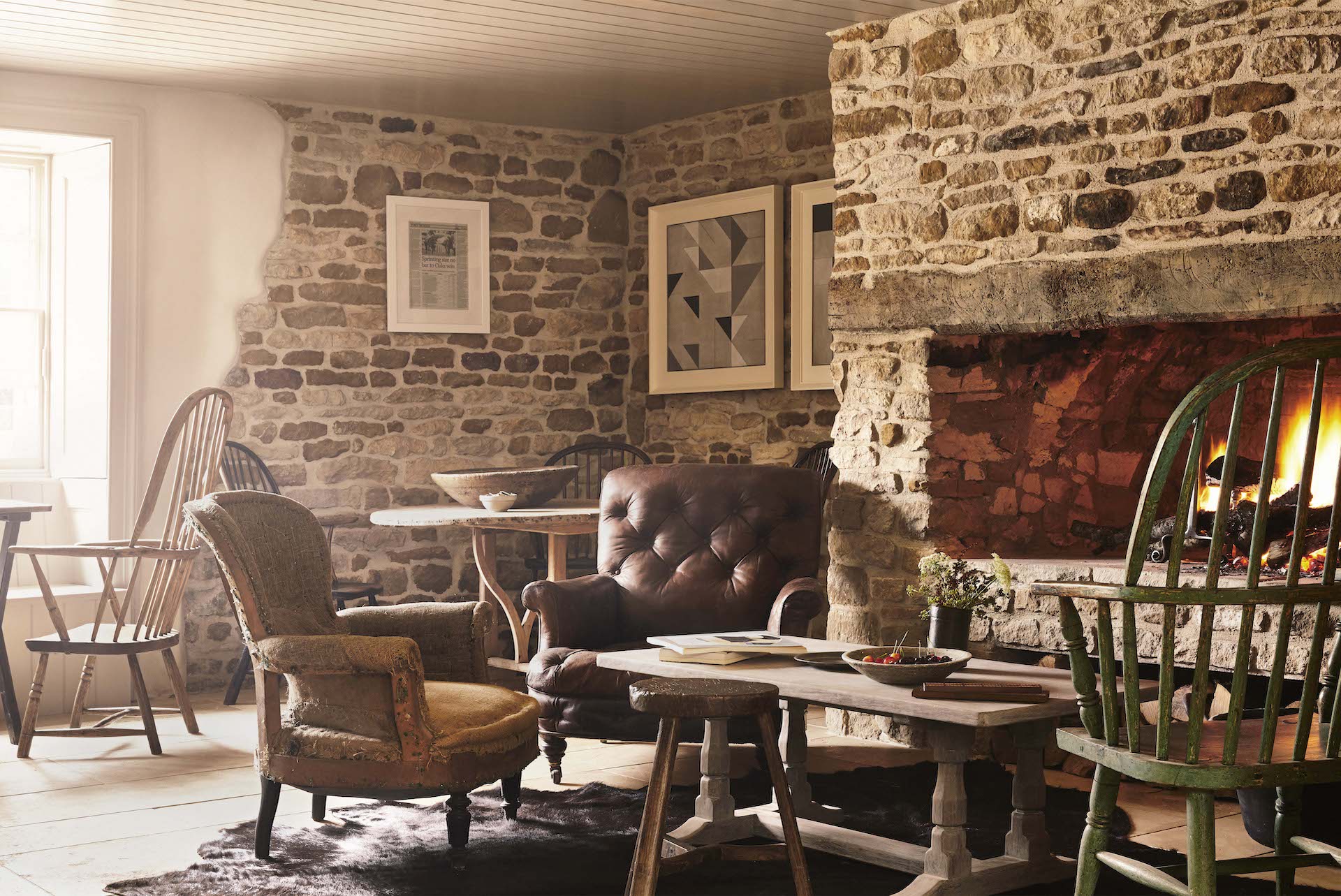 To create the delicious menus and dishes at The Wild Rabbit, Nathan will first speak with producers and farers to ensure they are using the very best produce at its absolute best and at its peak in the season. Fundamentally, Nathan believes that eating anything out of season just doesn’t taste right and of course he is absolutely right, it really doesn’t.

Having trained in French cooking the menu often reflects flavours borrowed from French dishes and ideas with a Wild Rabbit twist or spin on a dish. Sometimes this could be something as simple as adding a local British ingredient or two, such as gooseberries or quince to create something new without distracting from the original essence of the dish. A dish can be tested up to five times before it reaches the menu so you know when you visit you are sampling something that is truly refined.

To read The Wild Rabbit Q&A with Nathan click here or to make a reservation at the restaurant visit the website here.