We are without a doubt a generation of food lovers where everything from sourcing the food right through to cooking and serving is just getting better and better. Gaggenau have embraced this and have been perfecting their 400 series combi-steam oven to create a cooking experience that’s just absolutely next level.

Gaggneau is a renowned and well polished German maker of high quality kitchen appliances and they have been producing innovative household products for more than 300 years.  The Gaggenau combi-steam oven journey only began in 1999 with the ED 220. This revolutionary new combi-steam oven was previously only available in professional kitchens and quickly sparked a new cooking trend at home.

Just eight years later in 2007 Gaggenau then presented two novelties: the panel-free combi-steam oven with a mounted control module and a steam oven with a water tank. 2011 brought the addition of a grill to the combi-steam, then by 2015, fully automatic cleaning as well as accurate temperature regulation for sous vide cooking. 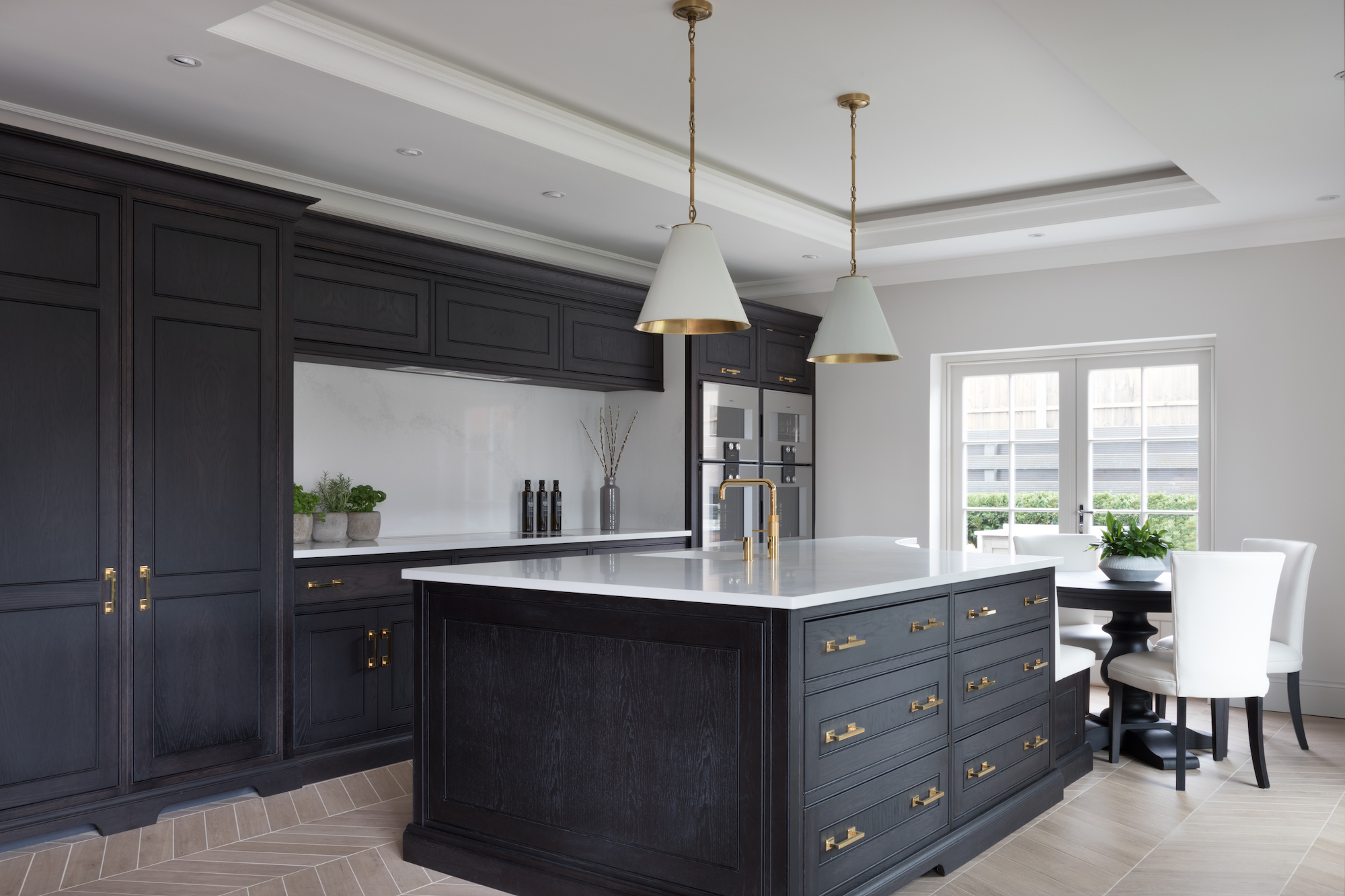 The future of steam cooking is now moving toward a wider cavity, fixed water connection, automatic cleaning system for tank appliances in the 400 series and a new steam technology. The cavity will offer approximately one third additional cooking surface space across one level (there’s three in total).

Even the lighting inside the cavity has been improved. Hidden and diagonally positioned, the 400 series has LED lighting on both sides ensuring you will receive perfect illumination and ‘dramatic’ presentation of food in the interior space.

In true Gaggenau style, technology is not visible inside, there’s also no water bowl inside the cavity meaning you don’t need to clean and wipe out water after using. You will also notice better steaming results and no need to preheat up to 100°c. This is all due to the external steam generator which also means the cooking compartment is heated up with the steam up to 100°c without the fan.

For home cooks that prefer a more professional feel to their cooking, this multifunctional oven vastly expands their cooking options by combining humidity with convection (fans that create a dry heat) which results in retaining nutrients in the food, as well as cooking more evenly.

Different cooking methods—such as steaming, baking, roasting, and braising—can be easily employed one after the other. You can use 100% steam to prepare vegetables for example, then switch to a normal oven function should you with to make another dish like a gratin. All of which is designed to keep in the freshness of the food without drying it out.