Throw Away Your Kettle

We install hot water taps in the majority of our kitchens, and one of our favourites is the Quooker boiling water tap. It’s one of those things that clients always comment on – particularly if they have been using a kettle up until that point. And we always find that clients who have had a Quooker previously, really cannot and will not contemplate future kitchen life without one. 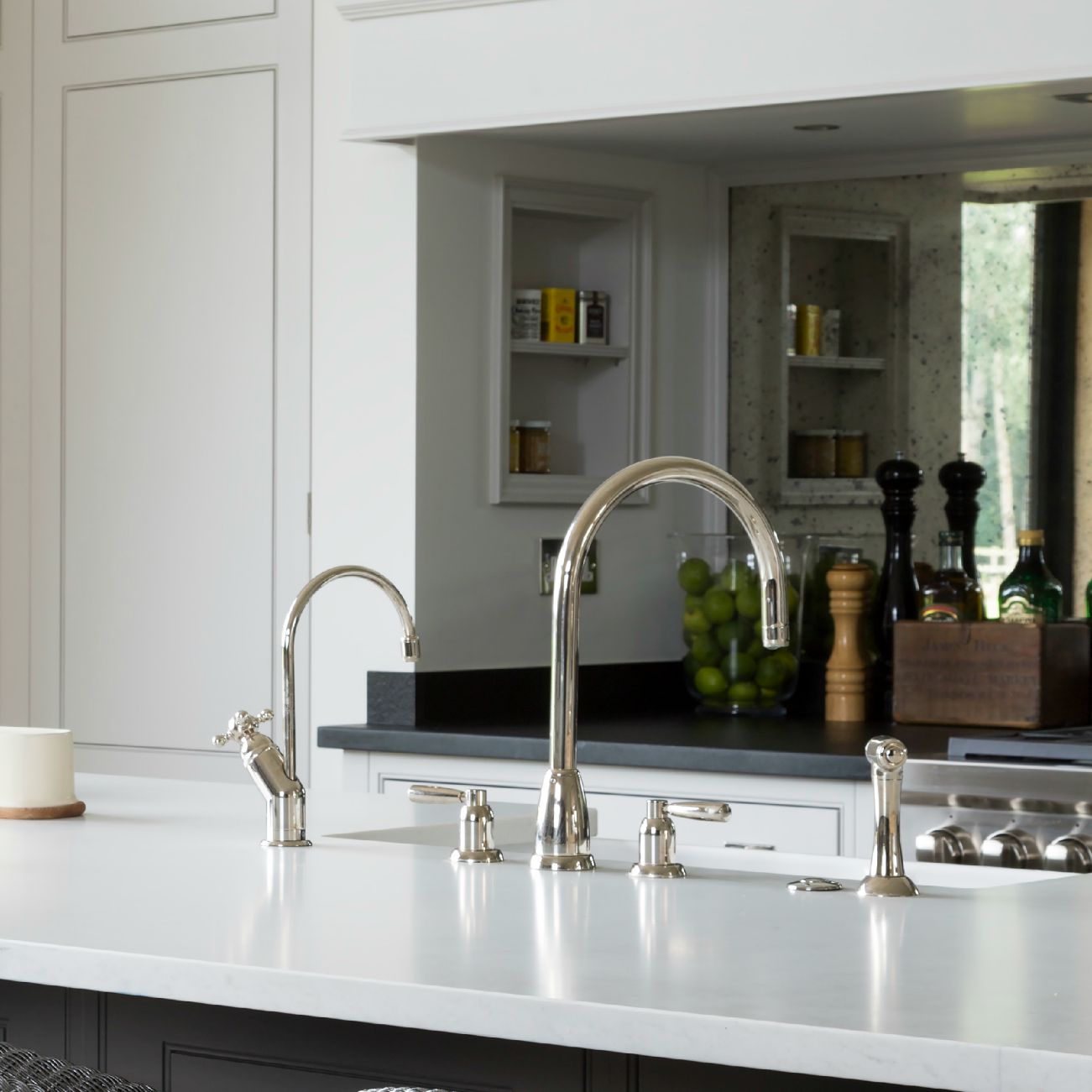 This simple, ultra safe tap immediately renders kettles out of date – in fact here are four reasons why you can just throw away your kettle…

Firstly, when you boil an electric kettle, do you ever find you heat up more water than you need? So does everyone else. With the Quooker boiling water tap you use the amount of water you need – no more, no less.

We love to design kitchens that are calm and uncluttered and one of the easiest ways to do this is to reduce visual clutter on countertops. By installing a Quooker boiling water tap you immediately clear space and actually, with a Quooker Fusion you only have just one tap for hot, cold and boiling water. 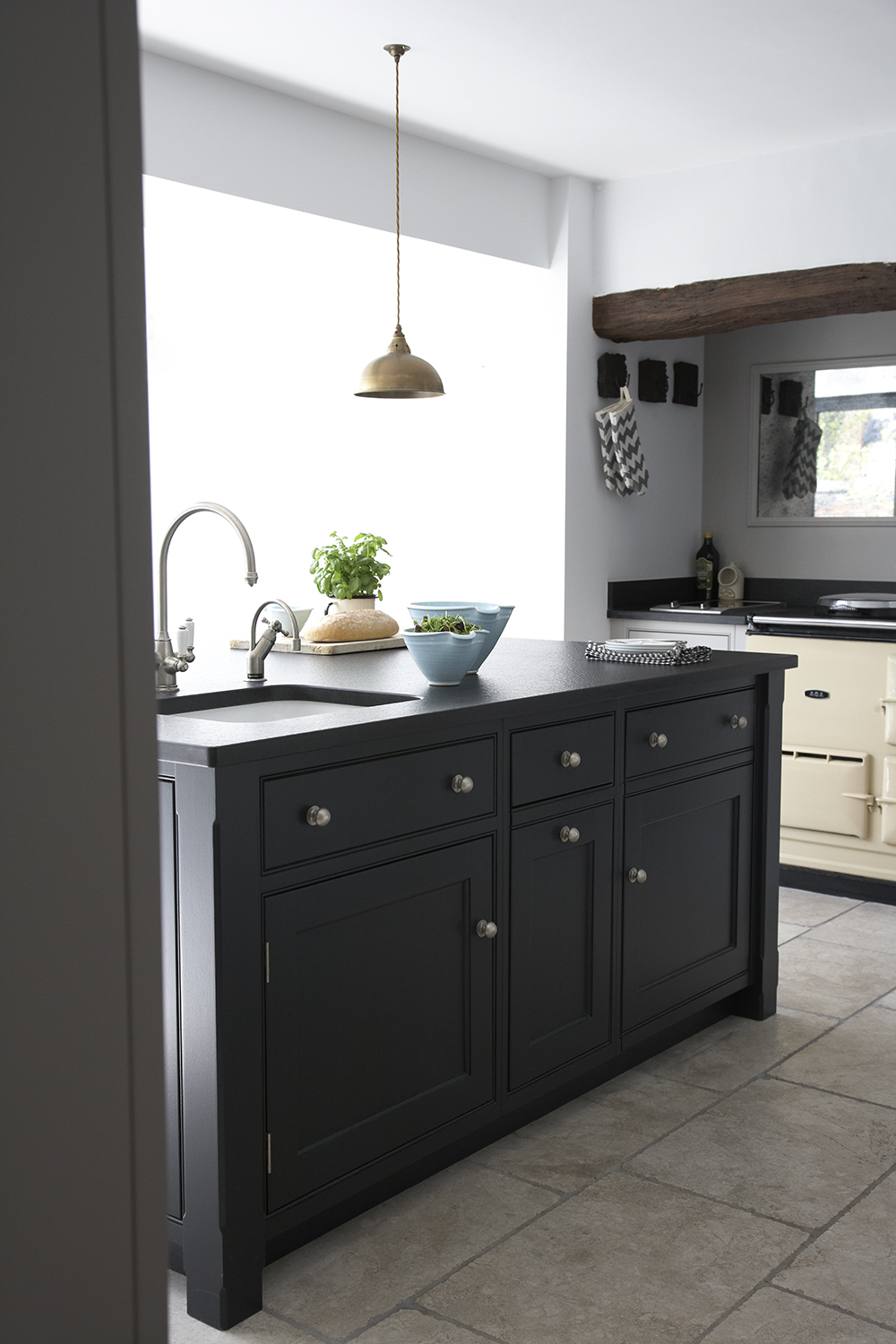 According to the Royal Society for the Prevention of Accidents,  thousands of accidents are caused every year from the electric kettle, and many of these accidents involve small children. The Quooker on the other hand comes with a tap which is securely mounted to the worktop, it has a child proof push and turn handle and is double walled. Another key safety feature is that the water comes out of the tap in a fine spray rather then a solid jet. 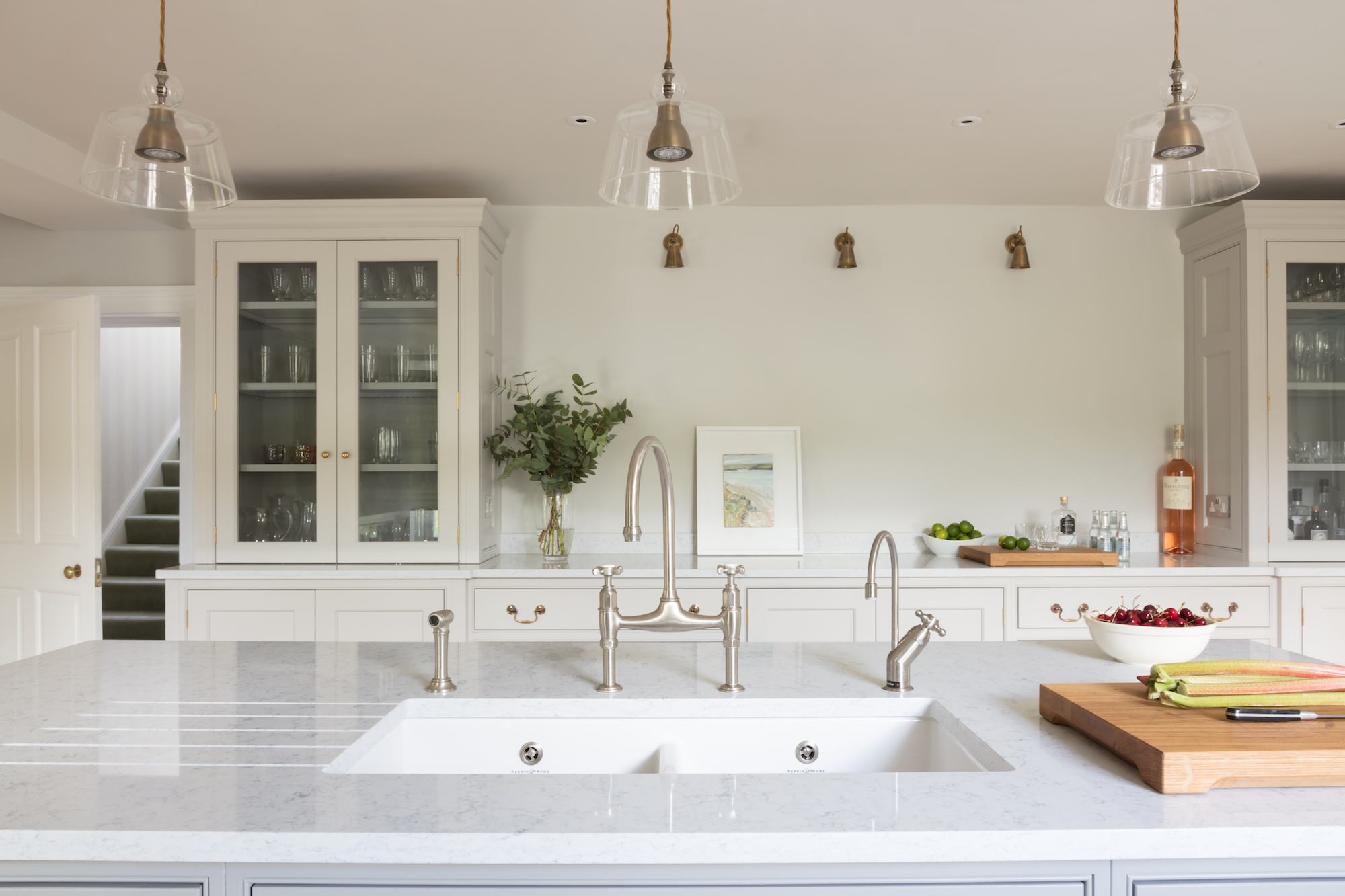 As well as speeding up the time taken to make a cup of tea, the Quooker is a great time saving tool when preparing vegetables, heating pasta or even preparing bottles for your baby because you can easily and quickly fill pans of water.

When you use a Quooker you heat up exactly the amount of water you need and due to its patented high vacuum insulation the stand by energy consumption is only 3p per day. 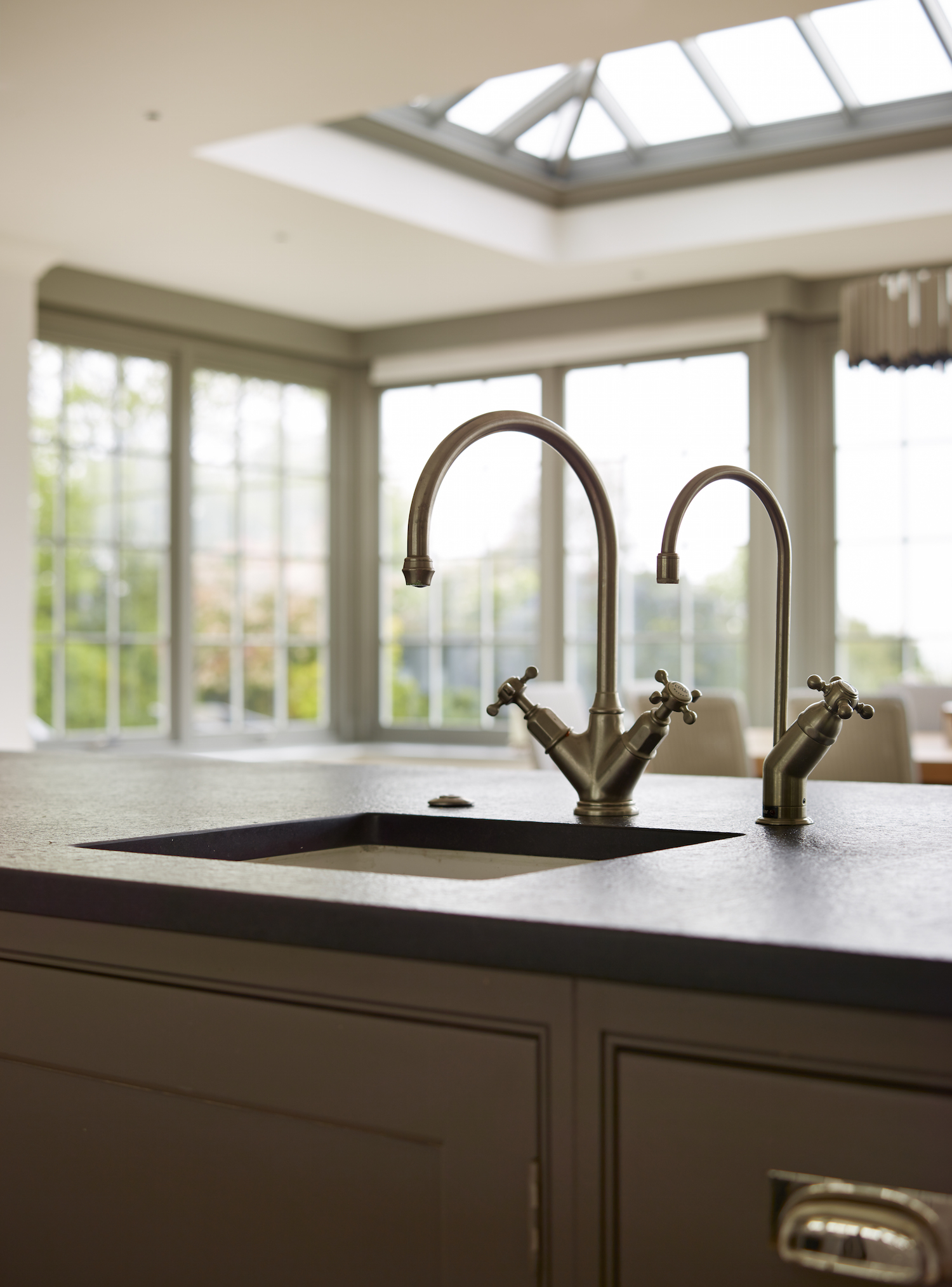 Quooker as a company have a really fascinating heritage. In the 1970s while he was working for a company that made instant soups, Henri Peteri realised that the soup would never be ‘instant’ unless the boiling water was available instantly. He started working in the cellar of his home developing an idea for an appliance that would dispense boiling water instantly and therefore not have to wait 5 minutes for the kettle to boil.

Between 1970 and 1973 Henri hadn’t managed to get much further with his prototype despite his several years of hard work. Between 1973 and 1975 he started selling the appliance to friends and family who were extremely enthusiastic, those who had a Quooker could no longer do without it. In 1978 after he had taken out his 7th mortgage on his home ,Henri was forced to discontinue his project and go back to earning a living for his family. Henri’s son Niels graduated as a solicitor, but in 1985 he decided to put his lab coat on and for five years he worked on turning his father’s idea into a reality.

The Quooker was born.

The Quooker Basic was launched in 1992 and was the first in a series of taps designed by Niels Peteri. With help from his other son Walter, Henri finally saw the product launch commercially.

Later in 2000, the Quooker VAQ was launched and from this point onwards the Quooker started to pop up in kitchens across the world with users becoming almost evangelical about the benefits.

We have Quookers in our showrooms in Felsted and St. Albans and use them daily for making hot drinks and cooking. For more information about Quooker please visit their website here.