Made in Britain Auction

The Made in Britain auction by Sotheby’s is dedicated showcase of the very best in modern British art in the 20th century across the disciples of paintings, work on paper, print, photography, contemporary and studio ceramics and design.

Taking place on the perfect opportunity to acquire pieces from  the biggest names in 20th century art. Bidders could get their hands on prints by David Hockney, photography by Chris Levine or etchings from Burberry’s latest source of inspiration, Henry Moore – and that’s just to name a few of the 180 lots available. Price estimates are also starting at just £400, making this a wonderful first foray into collecting works of art. Below are some of our favourite pieces: 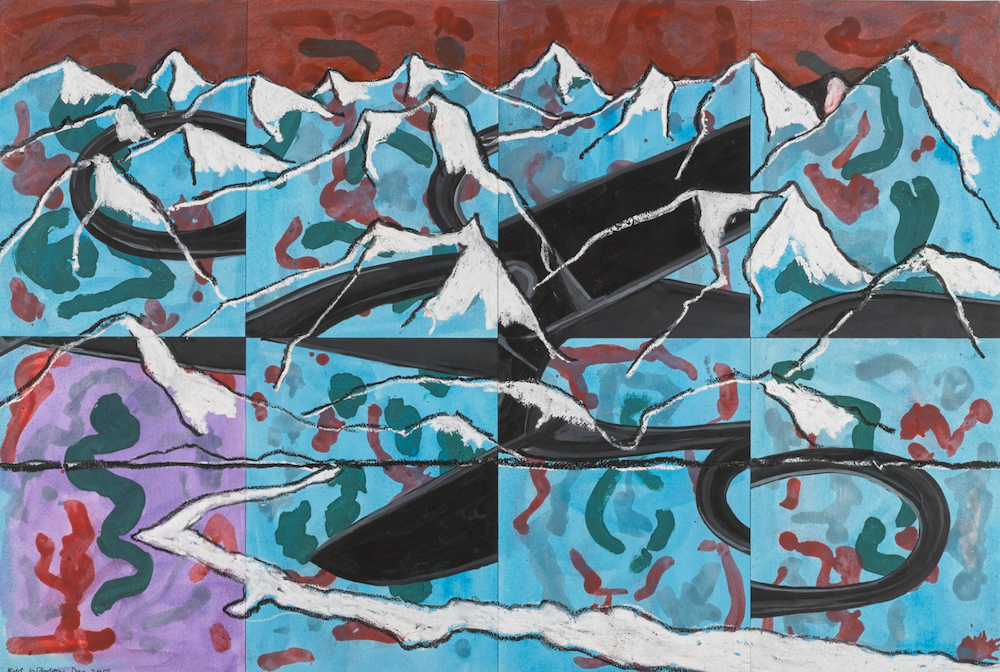 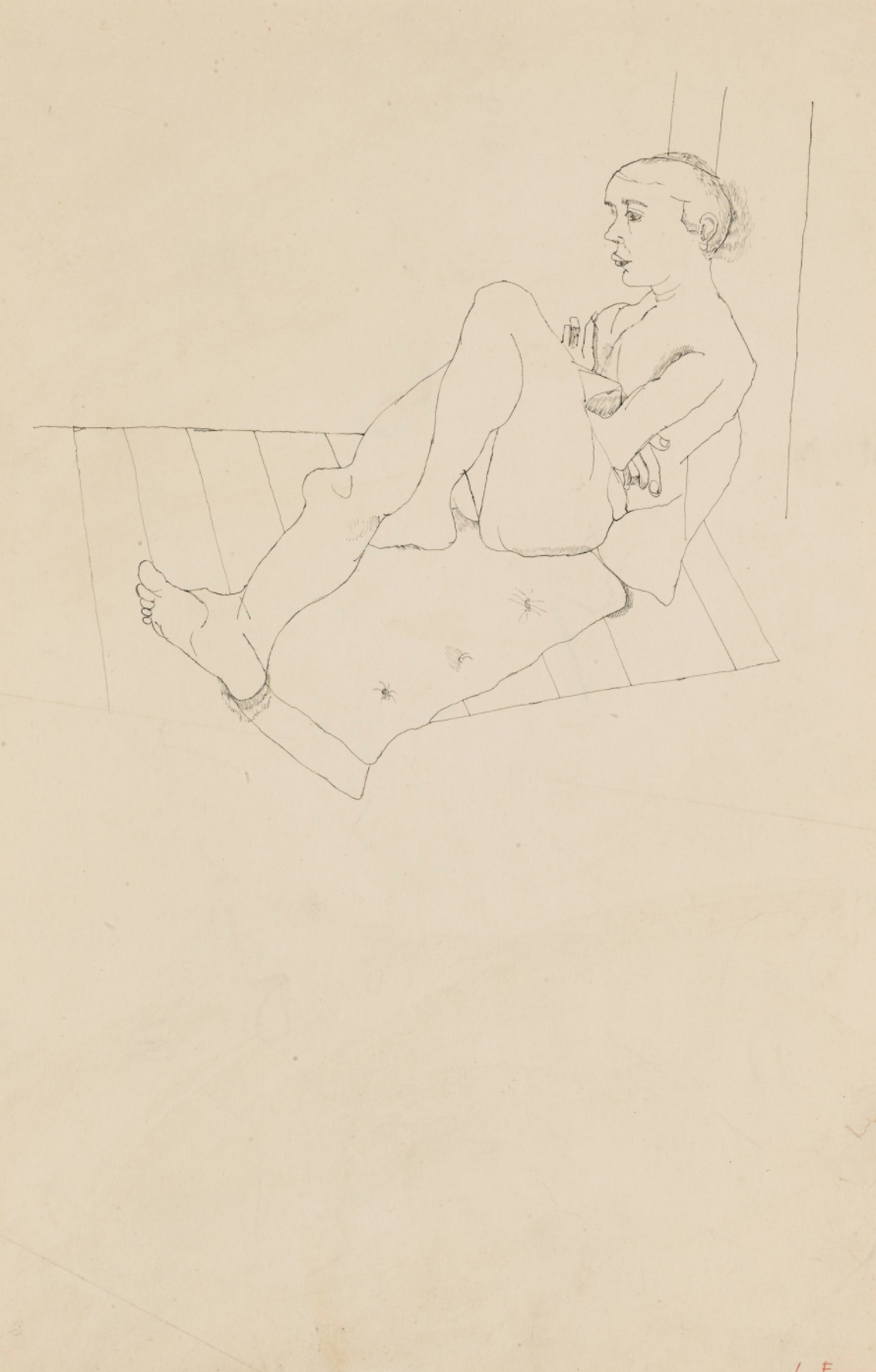 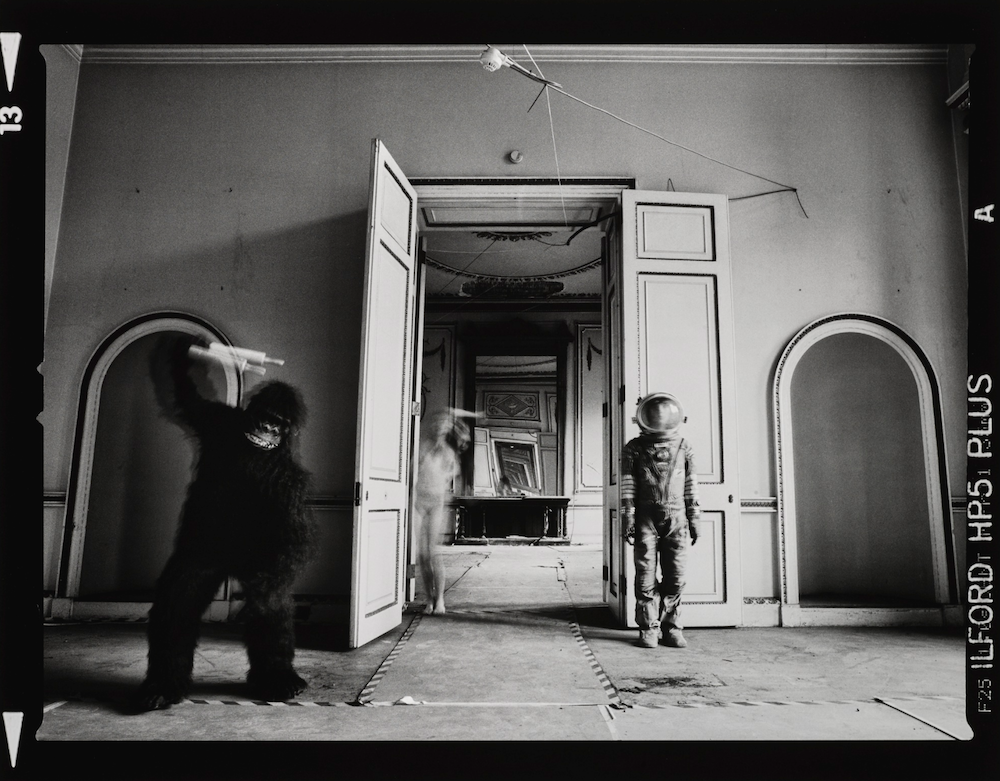 Bromide print, flush-mounted to aluminium. With a gallery label bearing information about the work in facsimile affixed to the back of the frame. Edition 1/5
sheet: 94 by 120cm.; 37 by 47¼in. 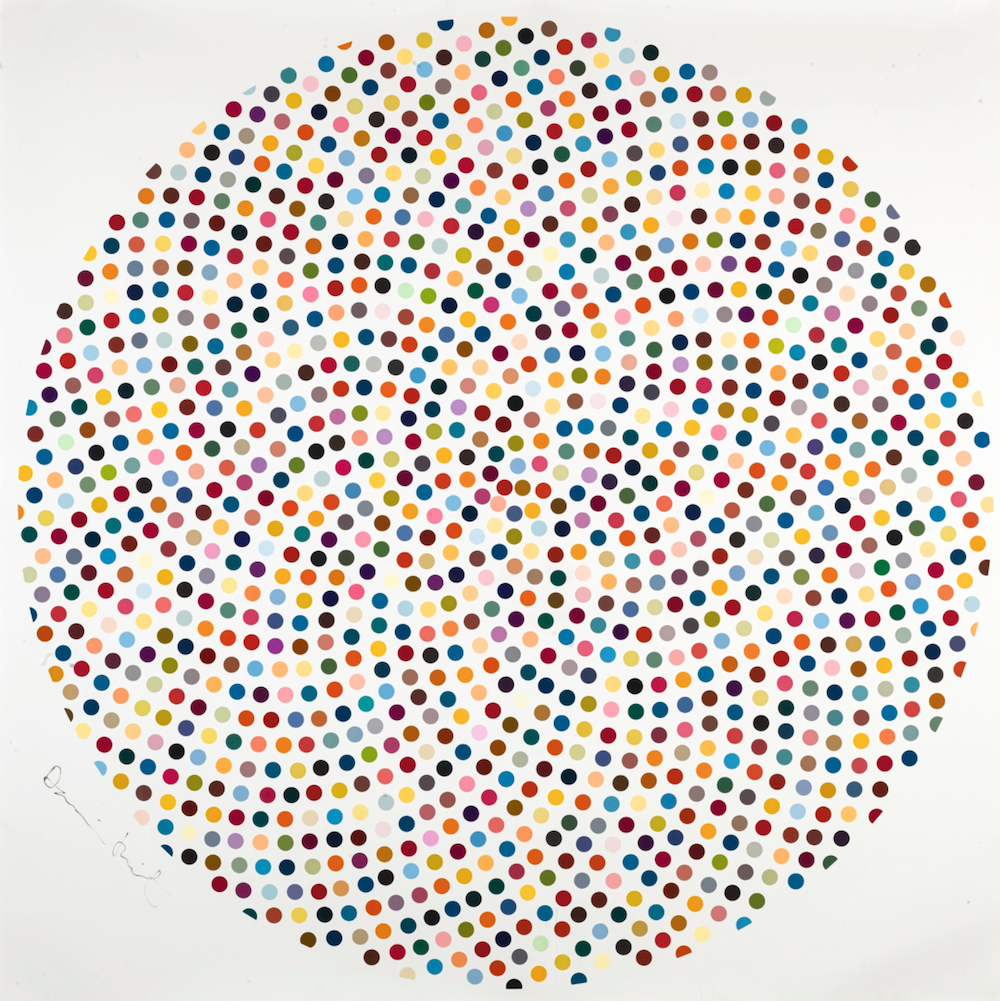 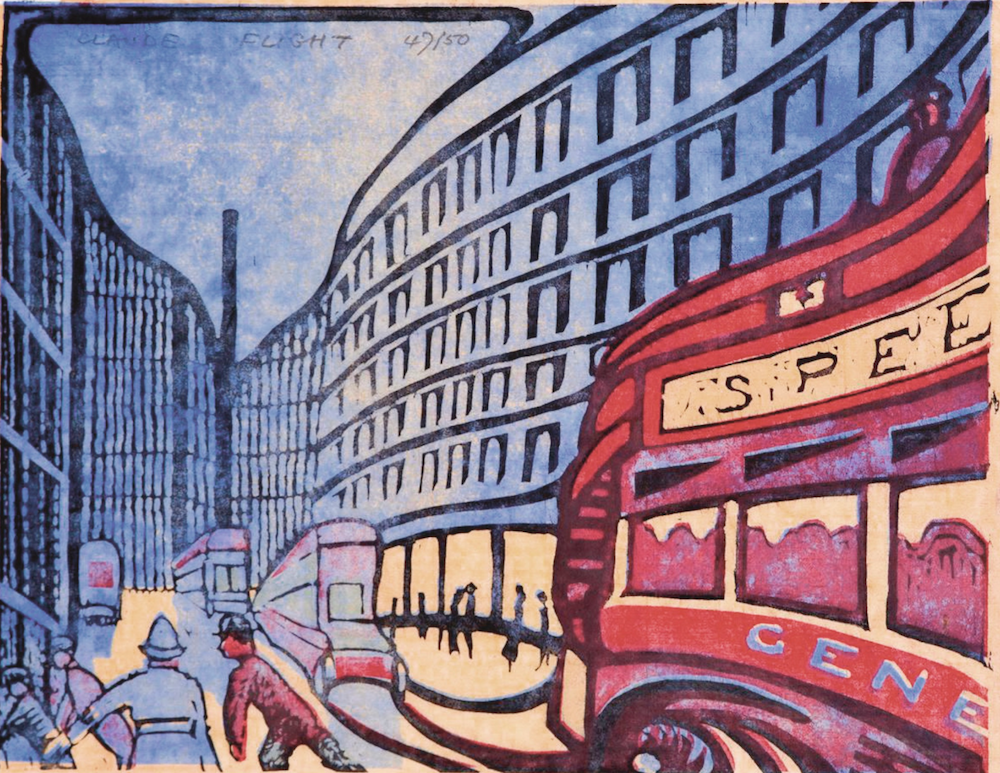 Made in Britain Auction