Held around Michaelmas for the last 20 years, The Dummer Fair in Hampshire is a vitally important annual event that supports the Treloar’s Trust.

Treloar’s is a life-changing place where some of the most severely disabled young people in the UK live and learn and in 2018, Dummer Fair saw one of the busiest fairs to date, raising a staggering £32,000.

With 96 stalls and around 1,000 visitors, the Dummer Fair remains one of the most successful in Hampshire, the proceeds are used to help the young people at Treloar School and College – and this year is hopefully set to be the most successful to date! 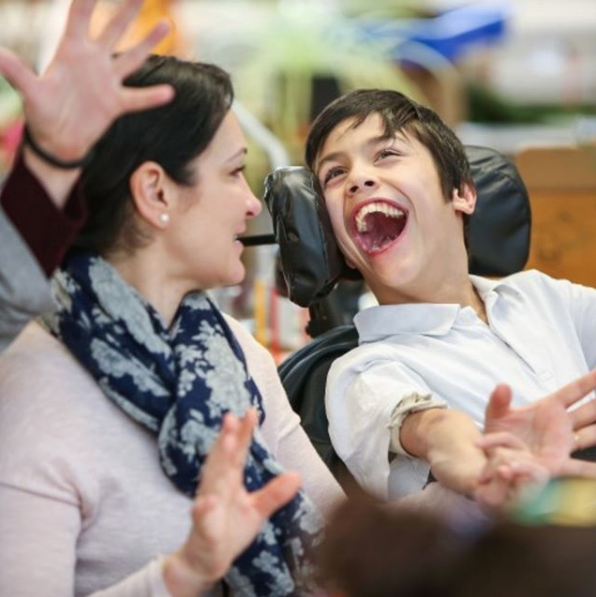 For those who aren’t already aware, Treloar’s are a leading provider of education, care, therapy, medical support and independence training for around 200 young people aged between 2 and 25. The students at Treloar’s contend with complex disabilities and with those disabilities sadly comes further conditions such as learning difficulties, visual impairments, no verbal communication, medical and dietary issues, lack of social awareness, mental health problems and life-limiting conditions.

Treloar’s story began in 1907 when Lord Mayor of the city of London, Sir William Purdie Treloar set up a then called ‘Cripples Fund’ as his mayoral appeal. His dedication to the care and education among young people who would otherwise be unable to attend school and achieve the best quality of life, was not common at the time. What began as an idea to build a hospital and school outside of the city for children with non-pulmonary tuberculosis (which was at the time was very common among young people from less privileged backgrounds) became a steadily growing and developed leading provider for education, care, therapy, medical support and independence training for disabled young people.

Treloar’s has helped over 20,000 young people thanks to the legacy of Lord Treloar. The trust’s vision to create a world where physically disabled young people learn to take control of their lives and dare to dream is very much a reality for all the young people they help and support.

With strong links to the Lord Mayor’s trusteeship in which each Lord Mayor of the City of London becomes an automatic trustee of Treloar Trust followed by annual visits by the Lord Mayor. For the simply incredible story from the beginning of this remarkable charity, you can visit the Treloar website and watch the video here. 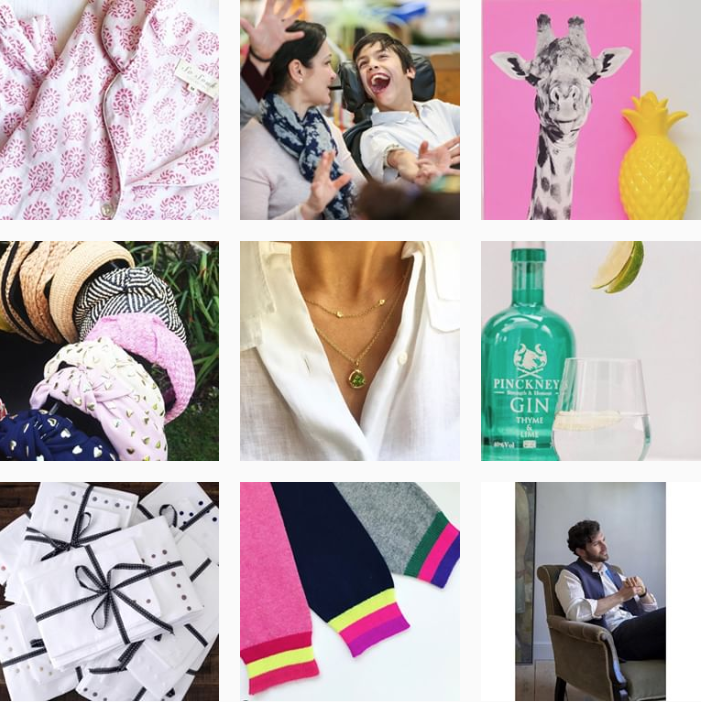 Some of the stall highlights this year have to be Tom Lane, Cove Cashmere, Anna Craven (pictured above), Meg & Bee London among many others. For the full list of amazing stalls this year click here.

There’s plenty of free parking on site and tickets are now available to purchase for the preview evening £10 pp (including complimentary wine) and Thursday – £8.00 pp, for tickets just click here.