Both Ralph Lauren Home and Burleigh Pottery have been longstanding and well known luxury household names for a number of years. For the first time since 1851, Burleigh Pottery featured another designer’s original patterns on their beautiful and timeless pottery, and that designer was none other than Ralph Lauren. 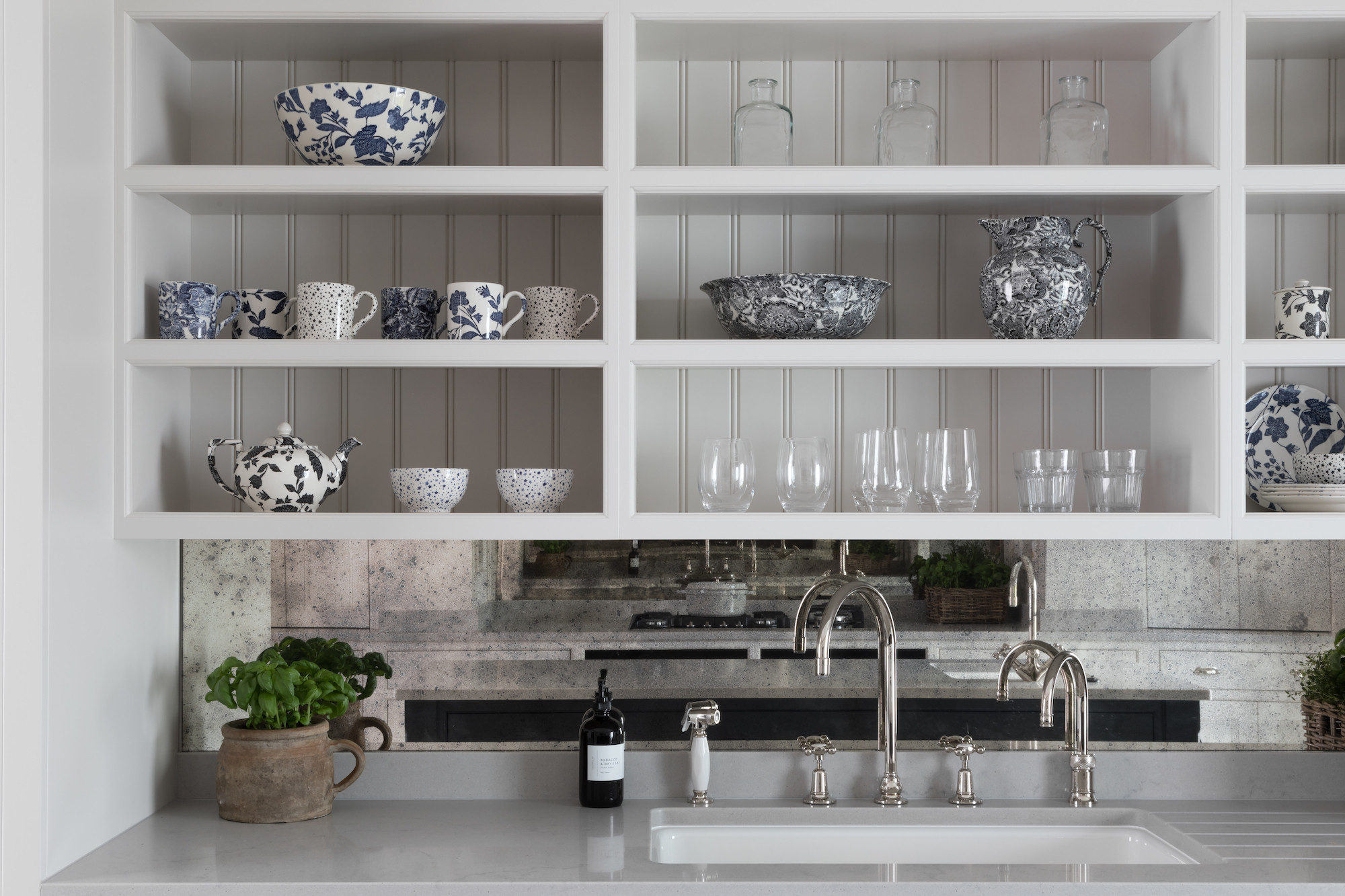 Ralph Lauren: The Ralph Lauren story began in 1967 with a tie. Working out of a drawer in the Empire State Building, New York, Ralph’s tie designs were created by inspiration drawn from the glamour of old Hollywood movies – each made with the highest quality fabrics.

A breakdown of some the Ralph Lauren timeline to greatness:

The same year, Ralph began a line of smartly tailored shirts for women which debuted the first ever, now iconic, embroidered pony.

1972 – Ralph introduces the Polo shirt. Made from the finest materials and available in a rainbow of vivid larger than life colours the Polo quickly rose to become an icon in American style.

1981 – Ralph opens his first Polo store outside of the US at New Bond Street, London.

1983 – Frustrated by the lack of quality home furnishing choices on the market, Ralph Lauren Home is born – including an array of offerings from bedding to rugs and décor.

1986 – Retail is redefined with a flagship store on Madison Avenue, New York.

1991 – A stuffed bear is given to Ralph by his staff wearing clothes modelled on what he himself would wear. This sparked the idea of what would become a playful hallmark for Polo style for years to come.

2018 marked the half century of Ralph’s commitment to timeless American style which was commemorated with a landmark fashion show in New York with over 600 celebrities and friends. 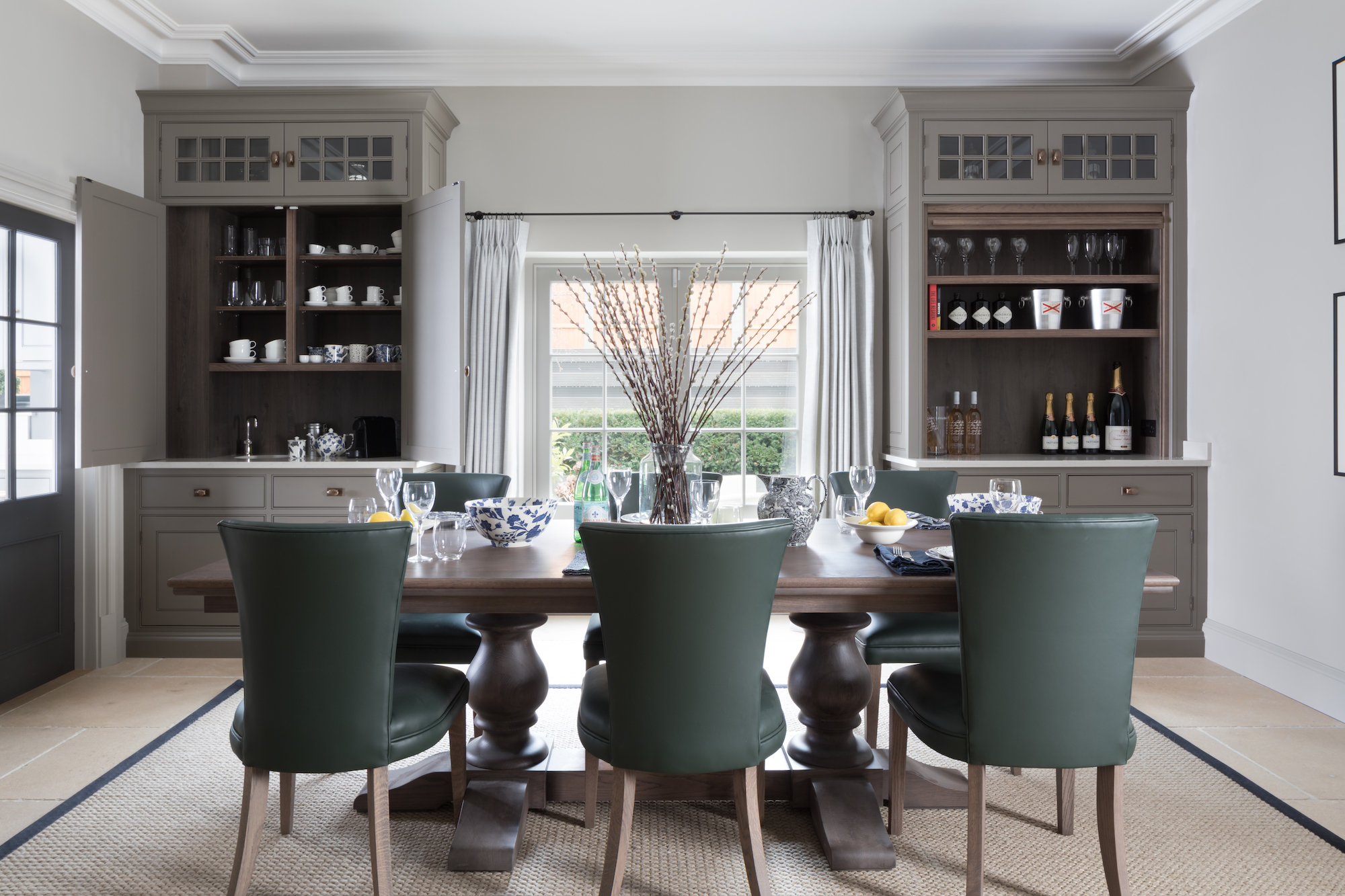 Burleigh: The only remaining pottery company in the world to use a refined method of tissue transfer printing, this was a method pioneered in England over 250 years ago. This labour of love is a process that requires 25 different pairs of hands to create a single cup or saucer, engraved copper drums are cloaked with coloured ink and rolled onto the tissue paper.

Burleigh’s story began over 160 years ago in 1851 when Messrs Hulme and Booth started an earthenware company in the central pottery in Burslem, Stoke-on-Trent. This pottery produced earthenware until 1862 when Mr William Leigh and Mr Frederick Rathbone Burgess formed a partnership and took over the running of the central pottery. 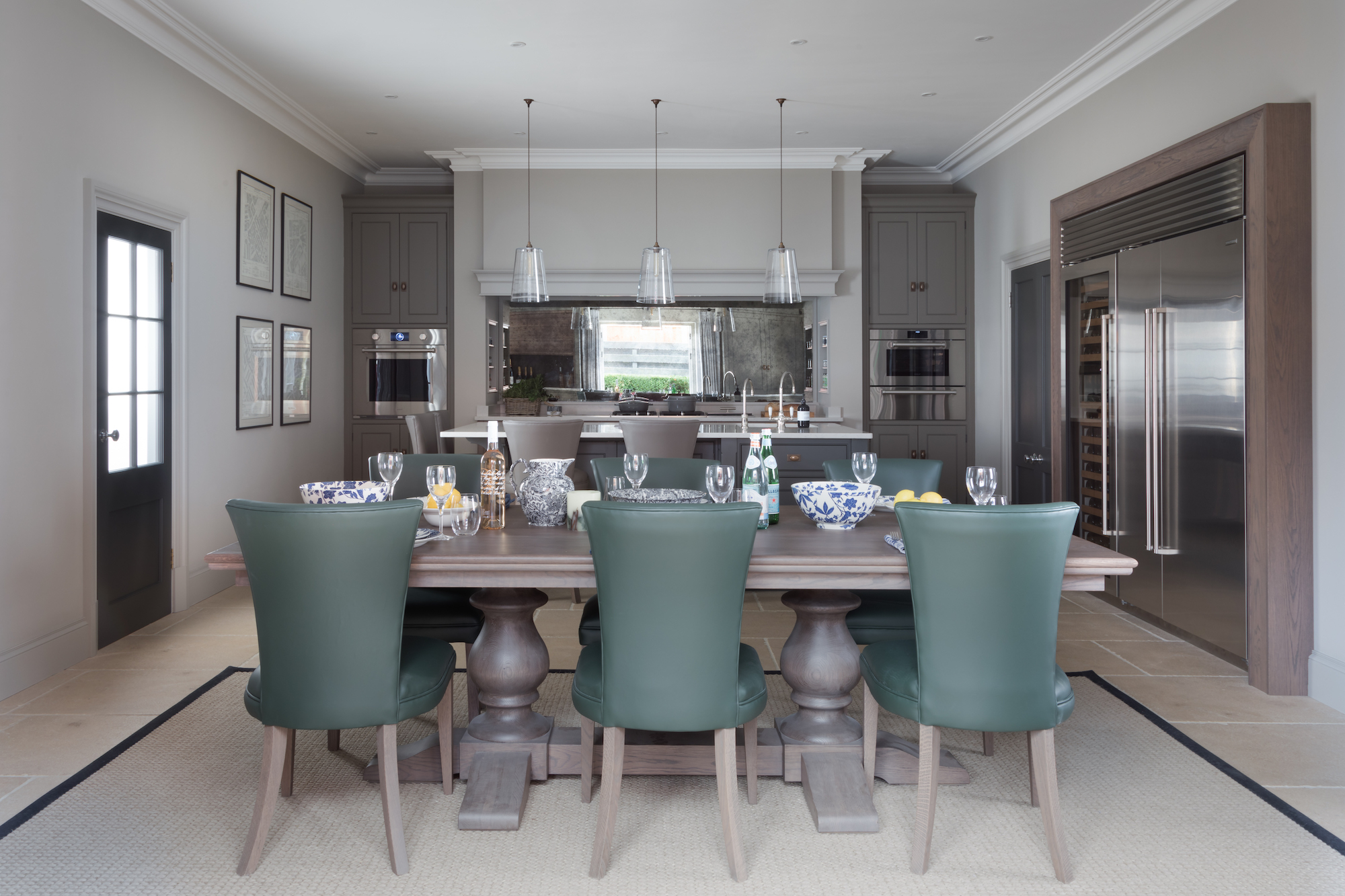 The business moved to Middleport Pottery by the Trent and Mersey Canal in 1889, where Burleigh can still be found today. After the deaths of William Leigh and Frederick Rathbone Burgess, the business continued with the support of their sons, Edmund Leigh and Richard Burgess. The Leigh family took sole control of the business in 1912 when Richard Burgess passed away. 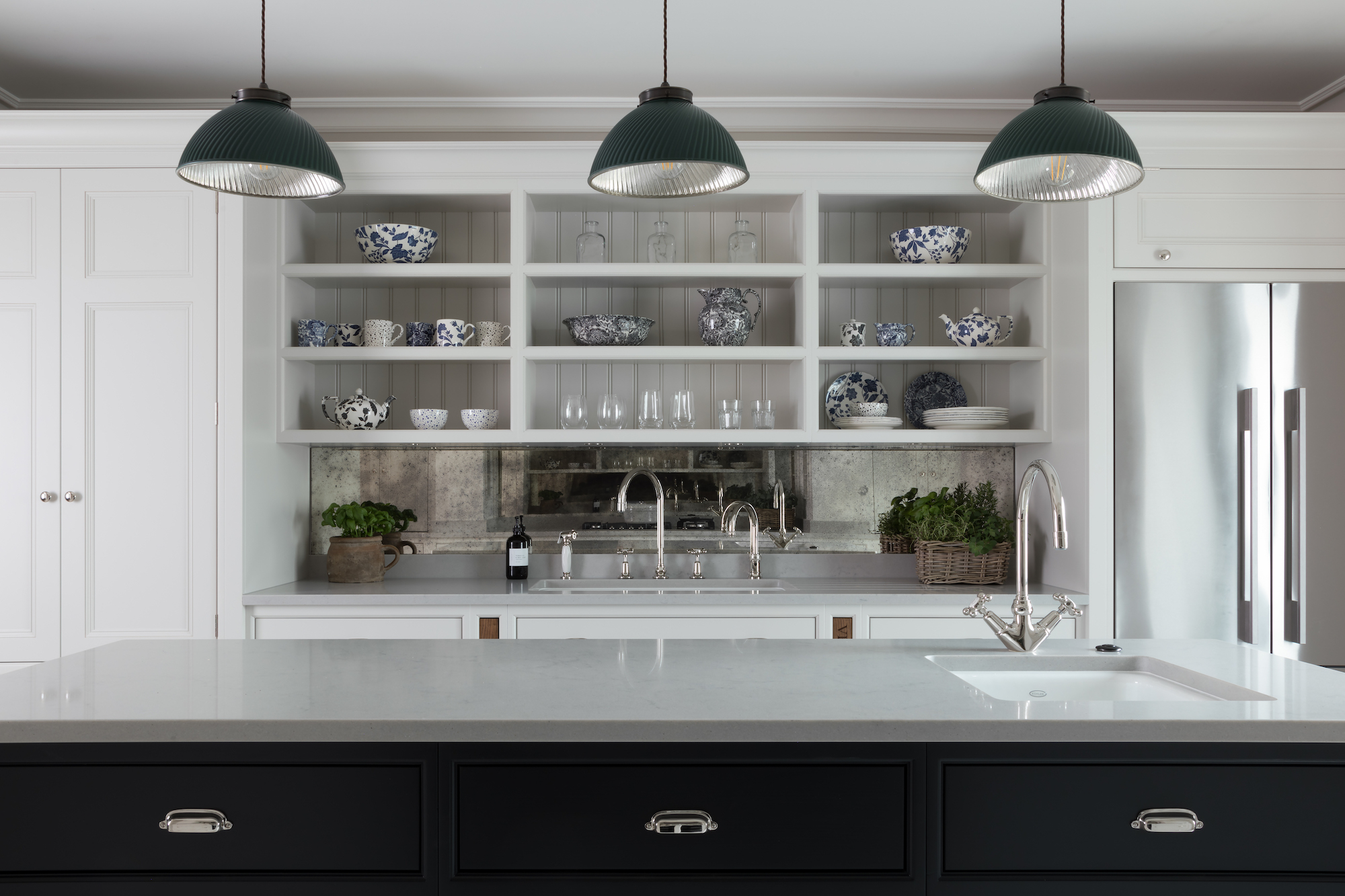 During the 20th Century, Burgess and Leigh became known as ‘Burleigh’. Following difficult conditions in the 90s, the Dorling family purchased the business and a new era of family ownership began. In 2010, Burleigh was acquired by Denby Holdings Limited, the parent company of Denby Pottery. A year later, The Prince of Wales stepped in to help with emergency repair works needed at Middleport Pottery – his charity, HRH The Princes Regeneration Trust, offered the £9 million support that they needed to keep production going.

The collaboration of both prestigious companies have created a new unique dining and entertaining collection that truly celebrates their commitment to craftsmanship and artisanal entertaining pieces; for our recent blog post on the collaboration, please see here.