Sir John Soane’s Museum is without a doubt one of London’s best kept intellectual secrets. Originally the extraordinary home and museum of the beloved British architect Sir John Soane (who was born in 1753 and died 1837), the museum is an utterly unique time capsule for which there is no equal and full to the brim with sculptures, architectural fragments and models, books, drawings, paintings and furniture. 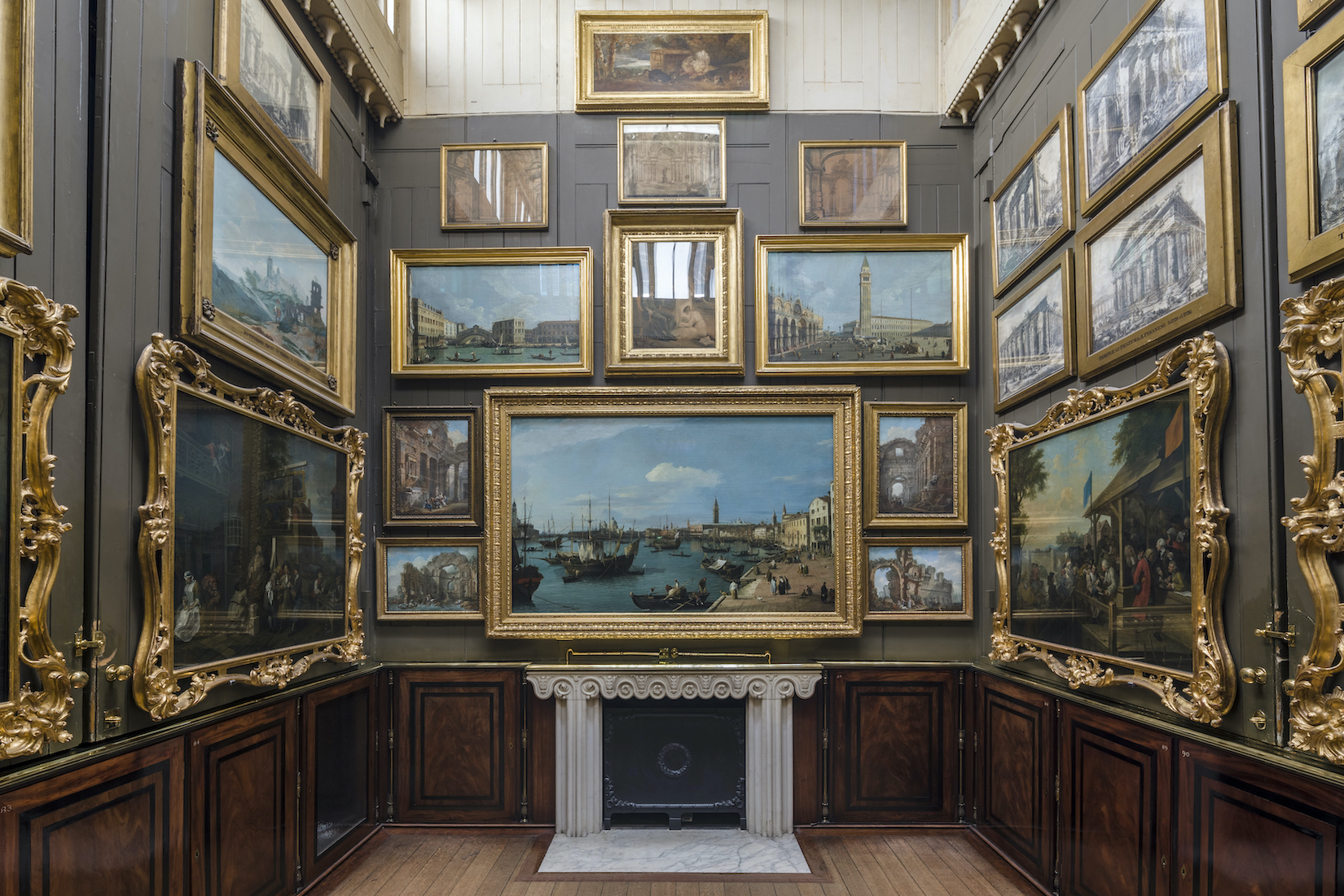 Born in 1753, the fourth son of a bricklayer, his father’s professional links within the building trade and his own natural talent for drawing won him the opportunity to train as an architect. A talented and hard-working student, Soane was awarded the Royal Academy’s prestigious Gold Medal for Architecture, and as a result received a bursary (funded by King George III) to undertake a Grand Tour of Europe. His travels to the ruins of Ancient Rome, Paestum and Pompeii would inspire his lifelong interest in Classical art and architecture. 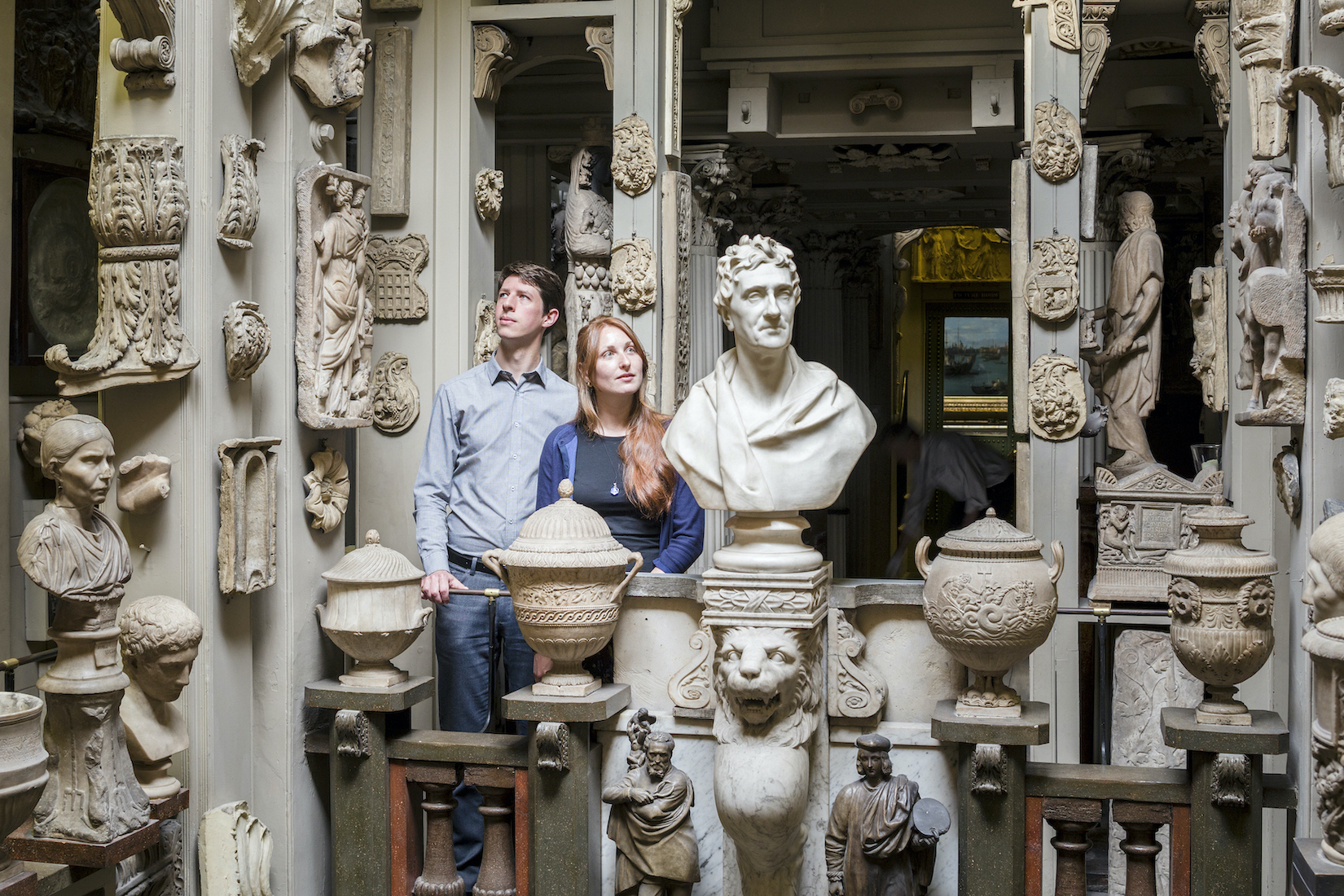 Soane’s inventive use of light, space and his experimentation with the forms of Classical architecture earned him great success as an architect. During his career he won numerous high-profile projects, including the Bank of England (where he was architect for 45 years), Dulwich Picture Gallery, and he created his own extraordinary home and museum on Lincoln’s Inn Fields. 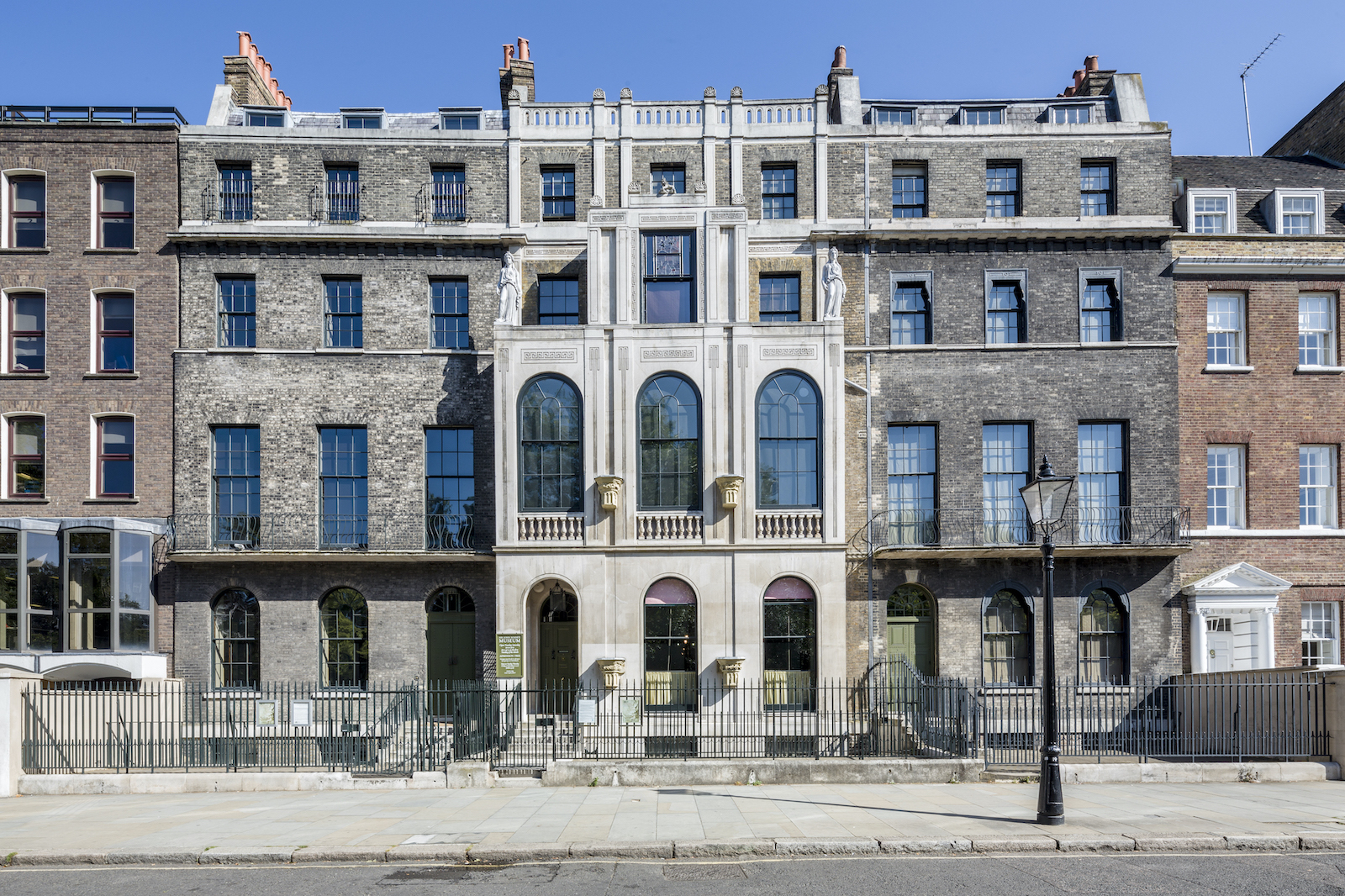 His successes as an architect and his fascination with the history of architecture let to his appointment as Professor of Architecture at the Royal Academy in 1806. Already an enthusiastic collector, he began to repurpose his home at Lincoln’s Inn Fields as a museum for students of architecture which later branched across to three buildings, all of which were rebuilt during his lifetime. 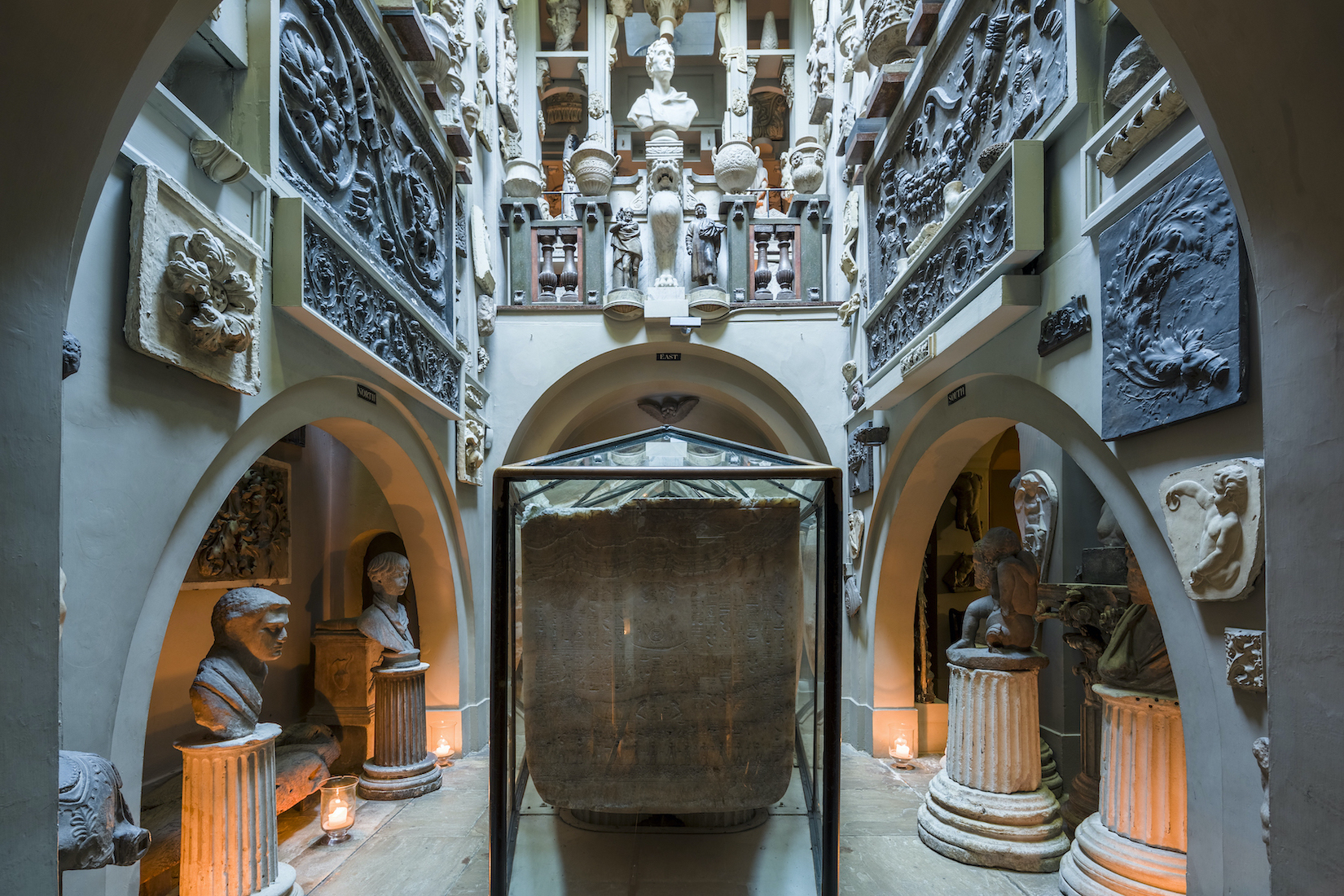 Sir Soane’s Museum is a treasure trove, containing thousands of objects ranging from ancient Egyptian antiquities and Roman sculptures to models of contemporary buildings – one of our favourite pieces is by far the most obscure – the sarcophagus of Egyptian pharaoh Seti I (yes you read that correctly!). 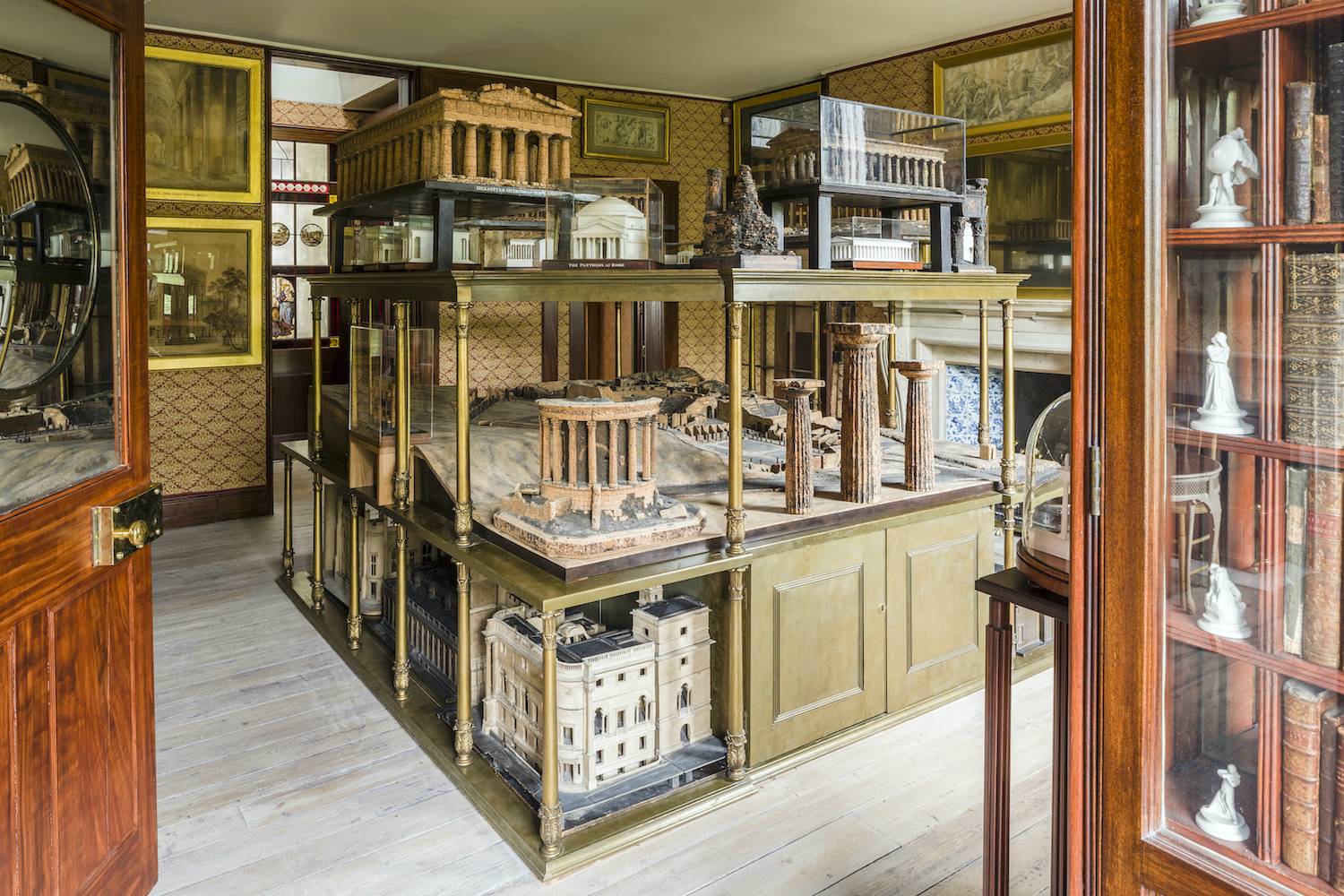 When you arrive, the rooms at first glance seem crowded and even chaotic. However, it is in fact purposeful, with each interior being a work of art in its own right. Soane was constantly arranging and rearranging the collection, not just to incorporate new acquisitions, but to enhance the objects’ poetic qualities through creative and inspiring juxtapositions. In the model room, for example, Soane placed models of his own works beneath models of the ancient ruins that inspired them. 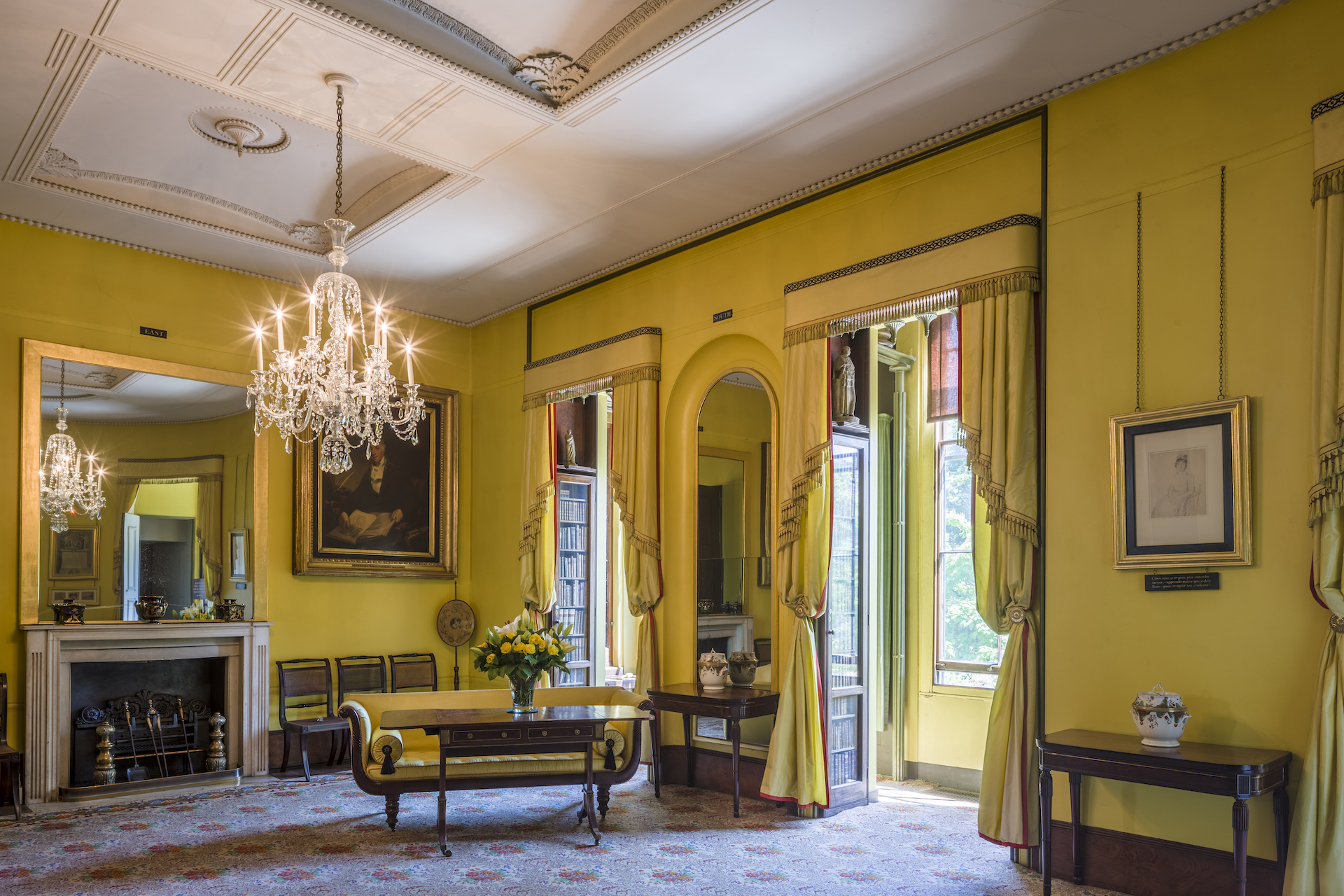 To preserve his home museum, Soane negotiated a private Act of Parliament in 1833 to keep his house and extensive collection exactly as it was arranged at the time of his death. That’s not all though, it was to be kept open and free for inspiration and education.

The museum is open Wednesday – Sunday 10am – 5pm and entry is free. For a more dramatic and awe-inspiring experience, Soane Lates are a must. Soane Lates: Spotlight on Soane evenings offer an opportunity to discover the vast, eclectic collection lit spectacularly by spotlights. 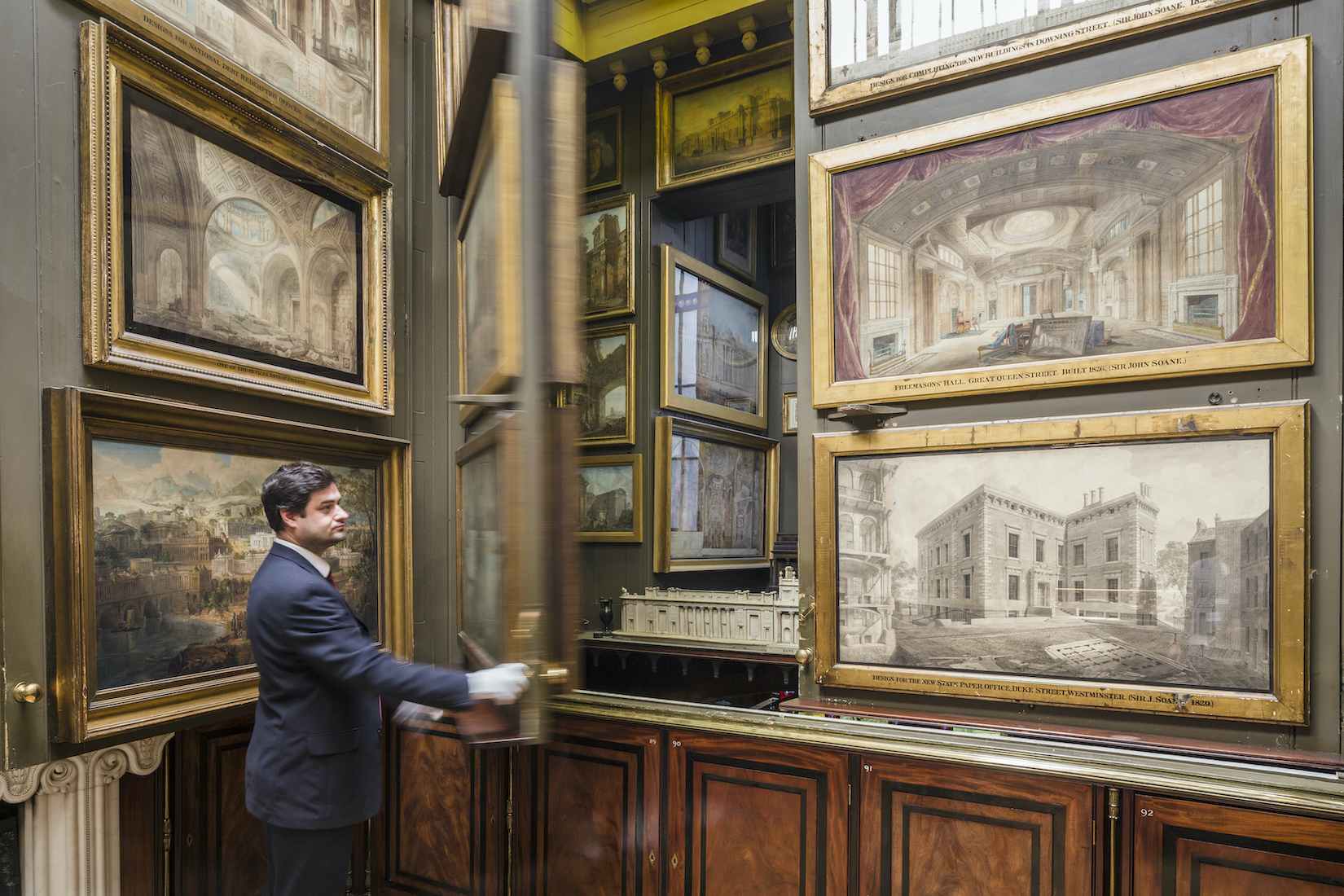 At ‘spotlight talks’ around the museum, the Museum’s guides will shed further light on this intriguing place as they present pop-up talks on their favourite artefacts, works of art and stories. The whole museum is yours to explore for 90 minutes and soak up the atmosphere. The team encourage photography at these events and admission includes a glass of wine in the South Drawing Room.

Due to COVID-19 Sir John Soane’s museum is currently closed to the pubic. To find out more about the museum or to take a virtual tour click here.