The incredible story of Troy has been told for over 3,000 years in different cultures all across the world, inspiring great works of art, plays and more recently Hollywood movies – but how much of the story is myth and how much is real?

The first major exhibition in the UK of its kind, the BP Troy: Myth and Reality exhibition is now open at The British Museum in London. Proudly sponsored by BP, this new and insightful exhibit is showcasing nearly 300 outstanding objects to reveal the legendary story of Troy and its wider impact.

No matter your age or whether you are interested in history or not, almost everyone has heard of Troy and the epic ten-year conflict in some description, but all will have similarities. For those who may not have heard the story before (or haven’t seen the movie directed by Wolfgang Peterson), the undisputed cause of the Trojan war was Helen, Queen of Sparta, who was abducted by or eloped with Paris of Troy (depending on which version you read). 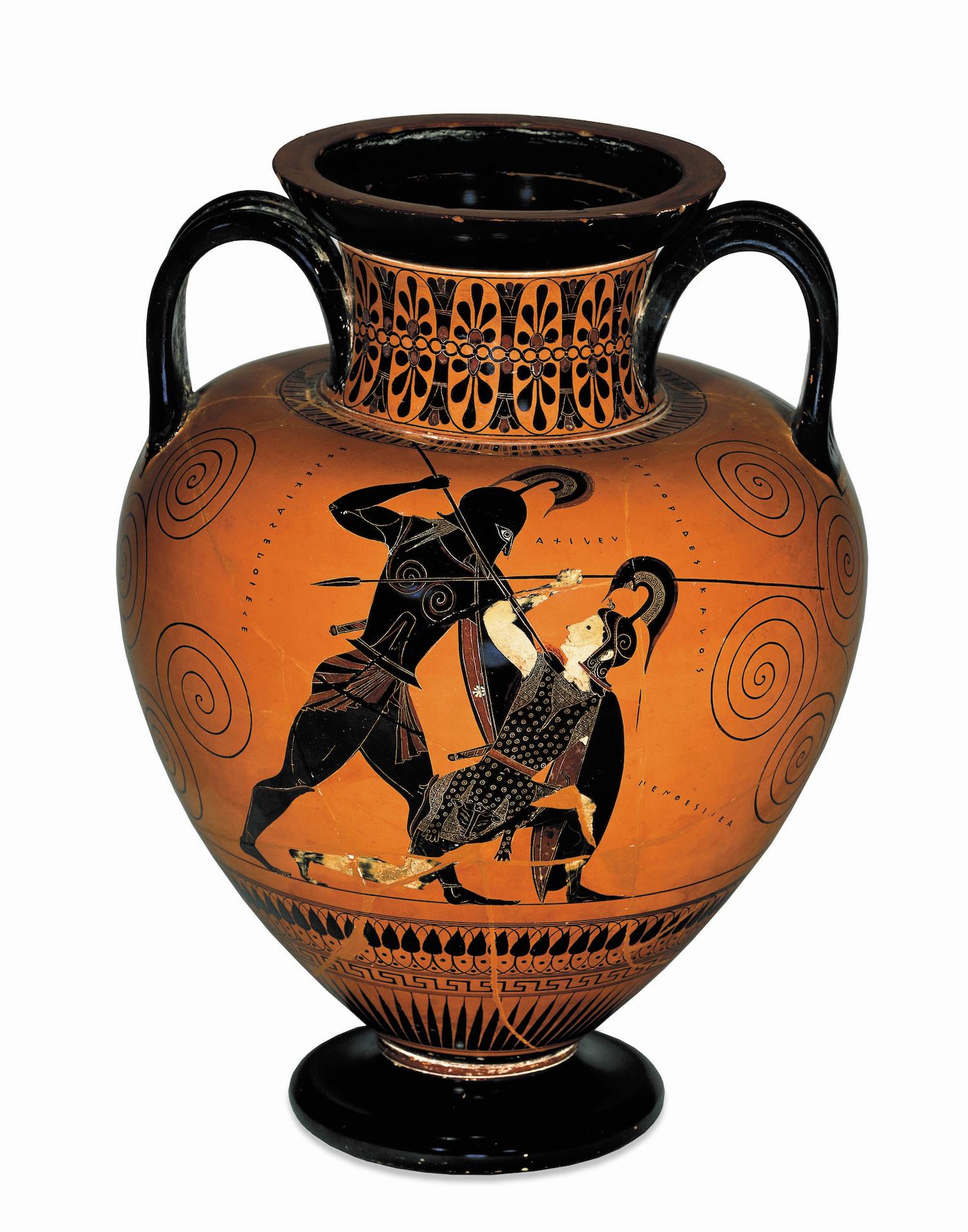 Above: Achilles kills the Amazon queen Penthesilea, Athenian amphora, c.530 BC, ceramic  © The Trustees of the British Museum

Helen’s jilted husband Menelaus then convinced his brother Agamemnon, the powerful King of Mycenae to lead an expedition to retrieve her. Finally on April 24th, 1184 BC (or so the legends tell us), after 10 years of ruthless killing and scheming Troy finally fell to invading Greek armies, when the Greek commander Odysseus devised a plan to invade the walled city. The Greeks pretended to give up and before leaving the Trojan beaches, they gave the Trojans a present—a giant wooden horse. 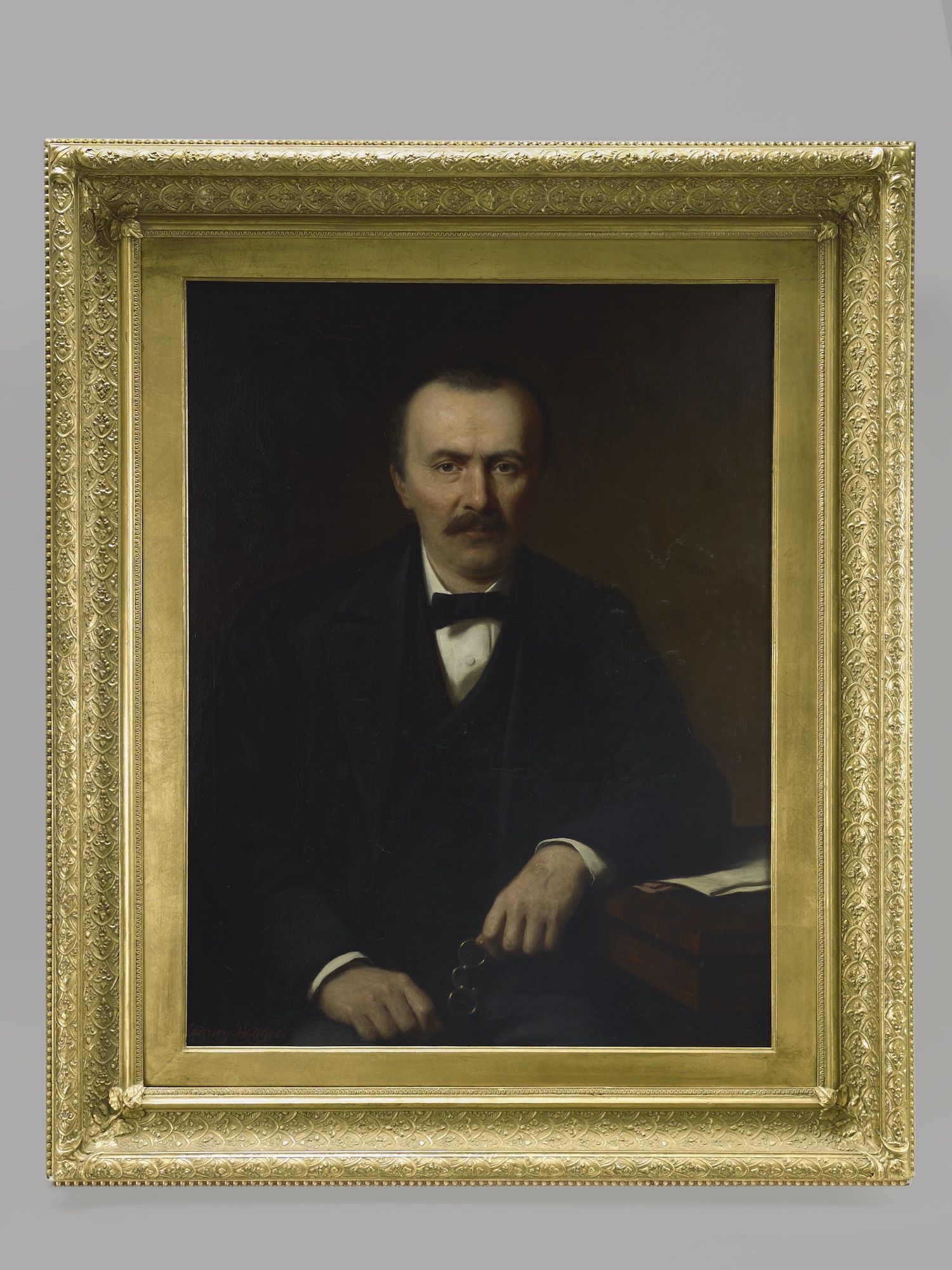 Following in the footsteps of the archaeologists and adventurers who sought to prove the reality of ancient Troy, this exhibition will showcase the discoveries made by Heinrich Schliemann in Turkey in the 1870’s, who then continued work at the site until the 1890’s. This behemoth archaeological discovery changed the perception of this epic tale forever.

The exhibition aims to highlight works of art inspired by the war, the cost of human lives lost and love. Another aim is to reveal the lasting legacy of stories from the Trojan war, first told by early poets like Homer and Virgil which have been re-told and reinterpreted until present day. 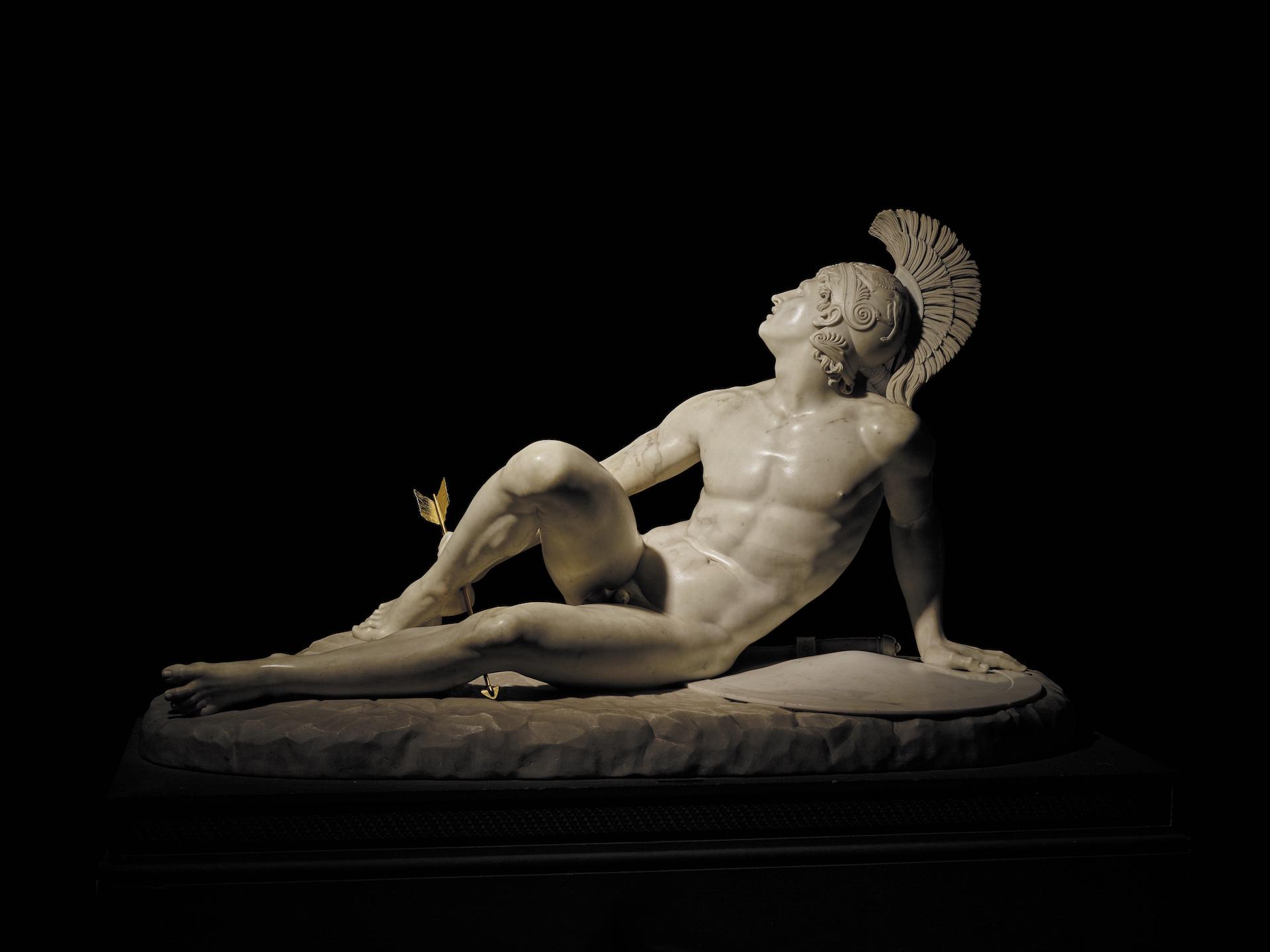 To refresh your memory: Achilles in the story was said to be the greatest of all the Greek fighters. Achilles’ eventual death is caused by an arrow the Trojan prince Paris shoots through his heel, the only part of his body not protected through the efforts of his divine mother – hence the use of ‘Achilles heel’ to mean one’s weakness in modern day society. 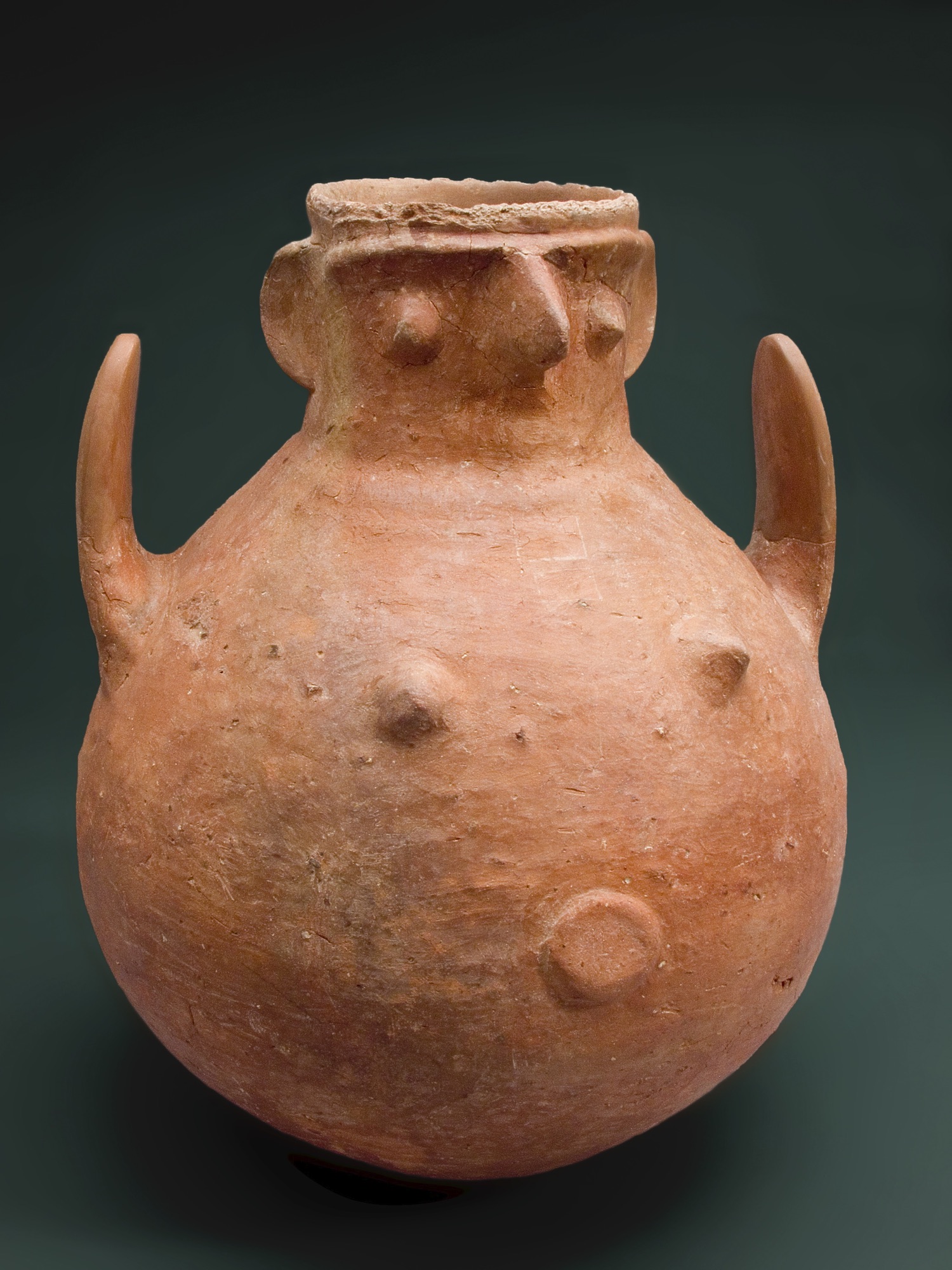 The curatorial team have taken a new approach to co-producing content with local community groups, to include contemporary voices. The Trojan War story powerfully evokes the human cost of conflict, from the displacement of people to the lasting psychological impact. The exhibition will include responses to key objects in the exhibition created with participants from two charities, Crisis and Waterloo Uncovered, to highlight how the experiences of characters in the story resonate with displaced people and soldiers today. This builds on a legacy of the British Museum working with communities to bring alternative, rich and relevant perspectives into the Museum.

Top image: Odysseus and the Sirens, Athenian jar, c.480-470BC, ceramic © The Trustees of the British Museum